With Ubisoft releasing The Division 2’s first-ever Raid called Operation Dark Hours, not only are players getting new content to sink their teeth into, but there’s also the prestige of being able to finish this super-hard mission ahead of everybody else. Today, Ubisoft has announced The Division 2 Raid first finishers on all platforms!

Remember when we posted that the first team to beat the Raid will get a portrait of them in the in-game White House? Well, Ubisoft has made it even better as each platform’s The Division 2 first finishers will have their portrait available to see on their respective platform!

The portrait is a work in progress, but here’s the list of The Division 2 first finishers for each platform: 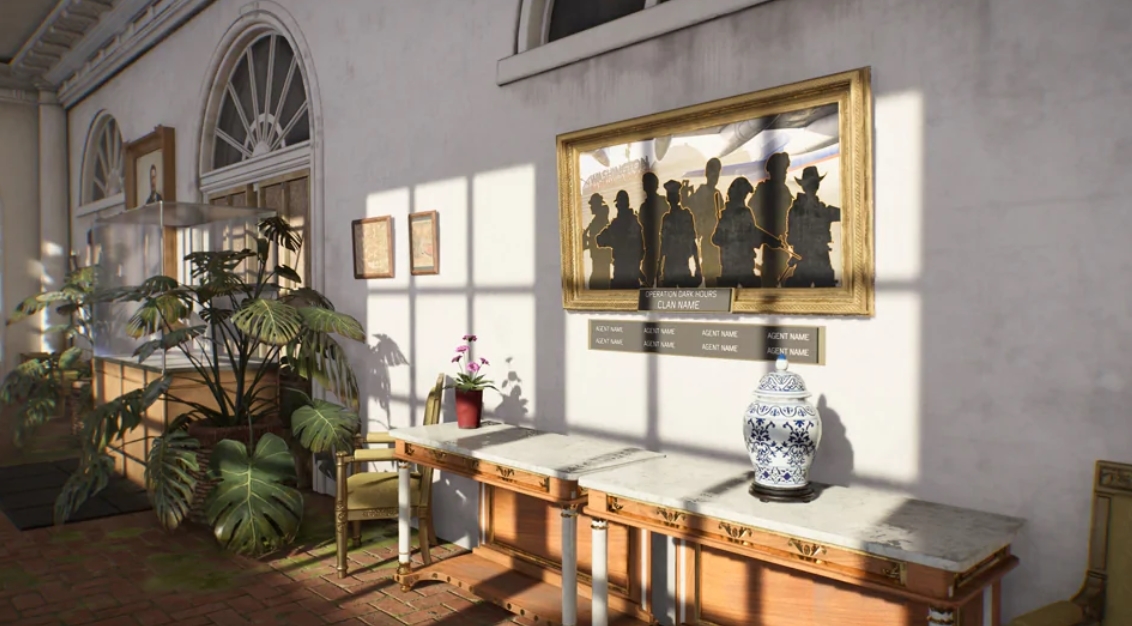 Ubisoft has also given a nod to the second team who completed Operation Dark Hours, who finished it just five minutes later than the first place finishers; the third group beat it 20 minutes after, which meant it was a close race.

With how much support and content Ubisoft has given to The Division 2 so far, the future looks bright for the loot shooter and we can’t wait to see what’s in store.