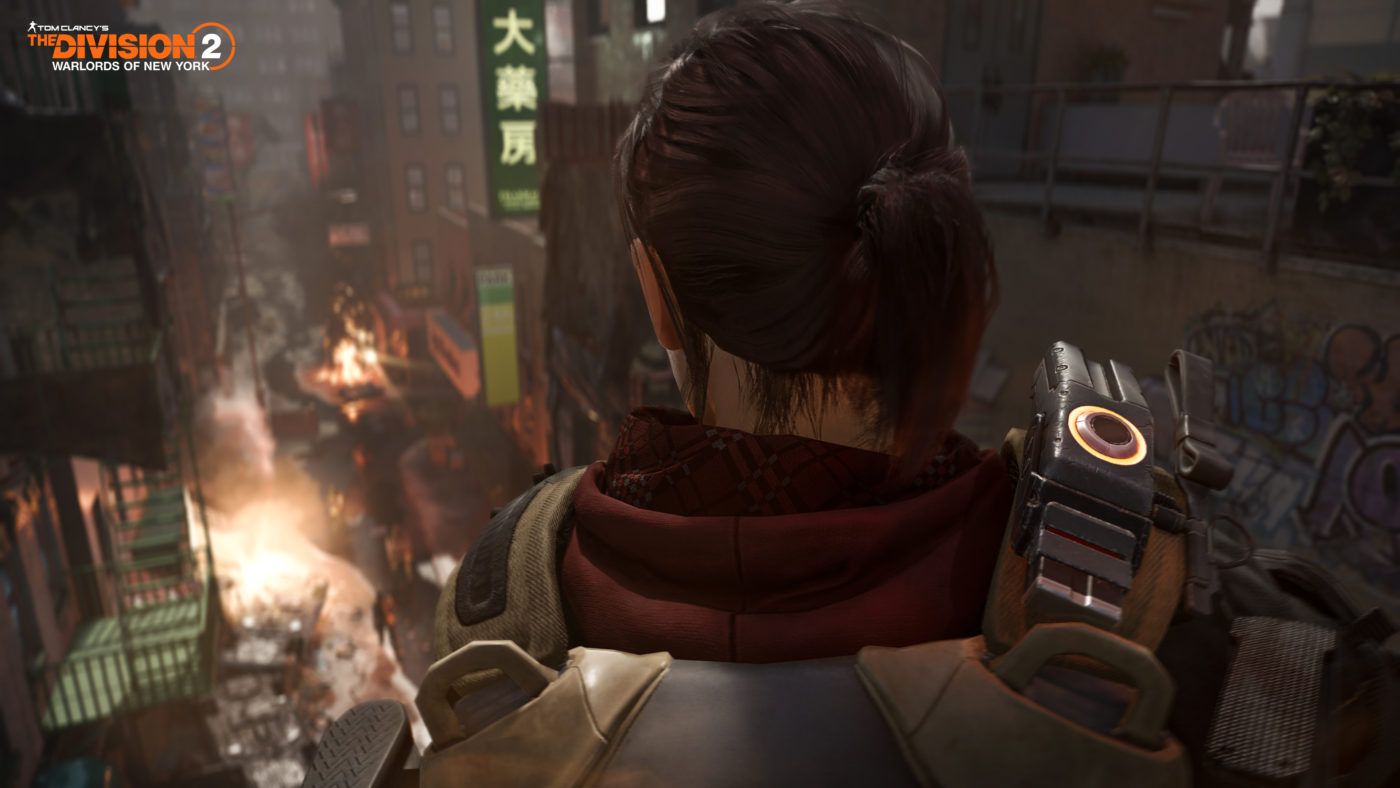 A familiar face will be squaring off with The Division 2 agents very soon, as Ubisoft has announced that The Division 2 Season 4 Prime Target will be none other than former Division agent Faye Lau! Season 4 will be released on December 8 as part of Title Update 12 (TU12), and will include new weapons and more.

Check out the breakdown of The Division 2 Title Update 12 via the official press release:

Season 4 and the Return of Faye Lau (Warlords of New York Players): The Division has learned that Faye Lau, Division commander-turned rogue, is working together with four ex-Division operatives recruited by Black Tusk, now under her command. However, her motivation to turn on The Division remains a mystery. With Lau leading the rogue cell, the Division suspects a sinister plan that needs to be uncovered. Agents must now engage in the most important manhunt yet, where they must first target the four rogues in order to eliminate the cell, and ultimately get to Lau herself! In the second half of Season 4, players will also see improved frame rates for The Division 2 on next gen consoles. Leagues and Global Events will also continue once TU 12 goes live with new weekly events.

Improvements to The Summit (Warlords of New York Players): When playing The Summit, players will notice:

New Gear and Weapons (Warlords of New York Players): TU 12 will also include a new variety of rewards, including: 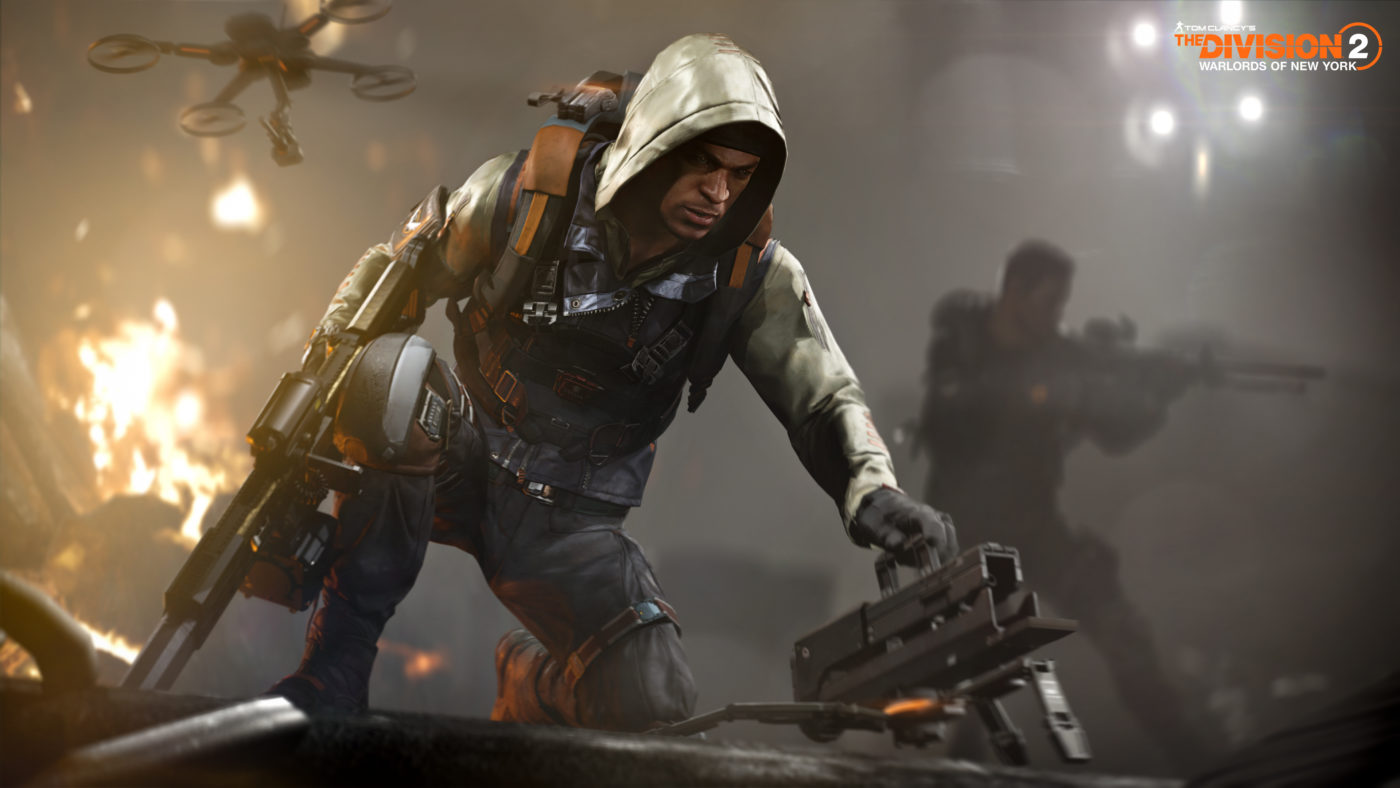 Additional Features (Warlords of New York Players): TU 12 will also include the following:

Quality of Life Improvements (All Players): Based on player feedback, a number of improvements have been added in TU 12.

Also starting on Decemeber 8, will be The Division 2 Holiday Event where gamers will have another chance to acquire exclusive holiday-themed weapons that shoots snowballs! Also, a limited0time Hunter mask will also be available as a reward at the top of The Summit once gamers complete it.

Once Title Update 12 is out, we’ll be sure to let our readers know.