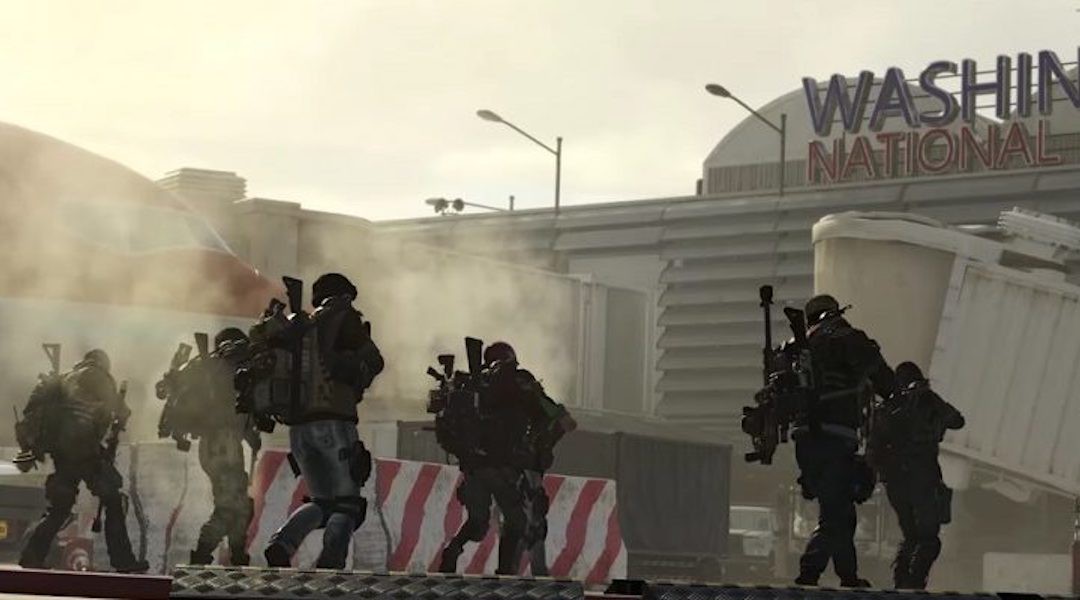 The Division 2 September 6 Update via Server-Side Now Out

Heads up, Agents! There was another The Division 2 maintenance period today, though this one only lasted for an hour. It seems there’s a good reason for taking the servers offline, as Ubisoft rolled out a The Division 2 September 6 update via server-side (meaning no download required).

Here’s what got fixed:

Fixed an issue that caused low level players who were joined by a World Tier 5 player to get all main missions unlocked.

Stay tuned next week when the State of the Game developer livestream goes back on air. I gather, we’ll hear about the next big patch for the game then.