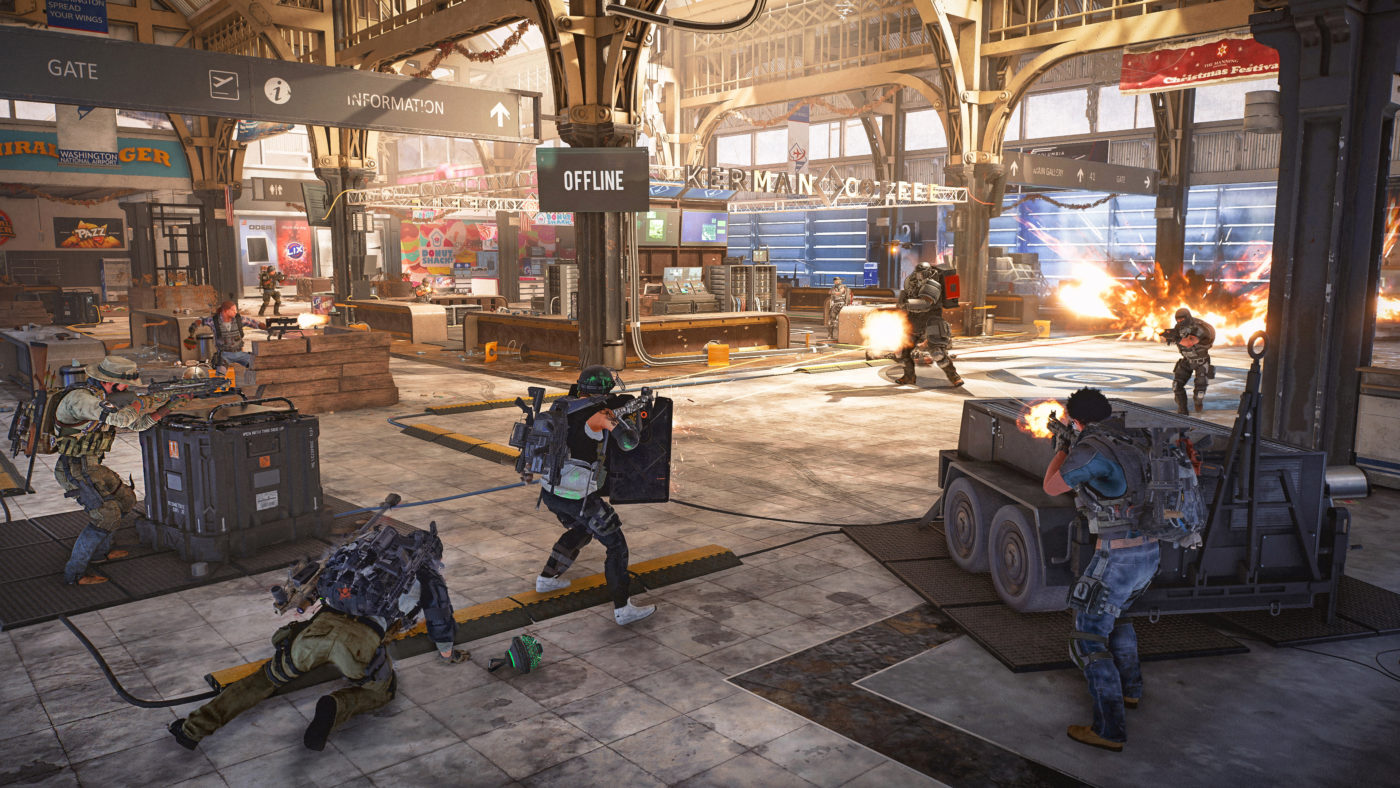 We already reported that The Division 2’s State of the Game was pushed back to next week, but it seems we don’t have to wait til next week to know what The Division 2 schedule and topics will be for this month! Ubisoft has laid out what topics the devs will talk about in each week’s livestream, and fans will be pleased to know that it’ll touch loot, future content, and even PvP! 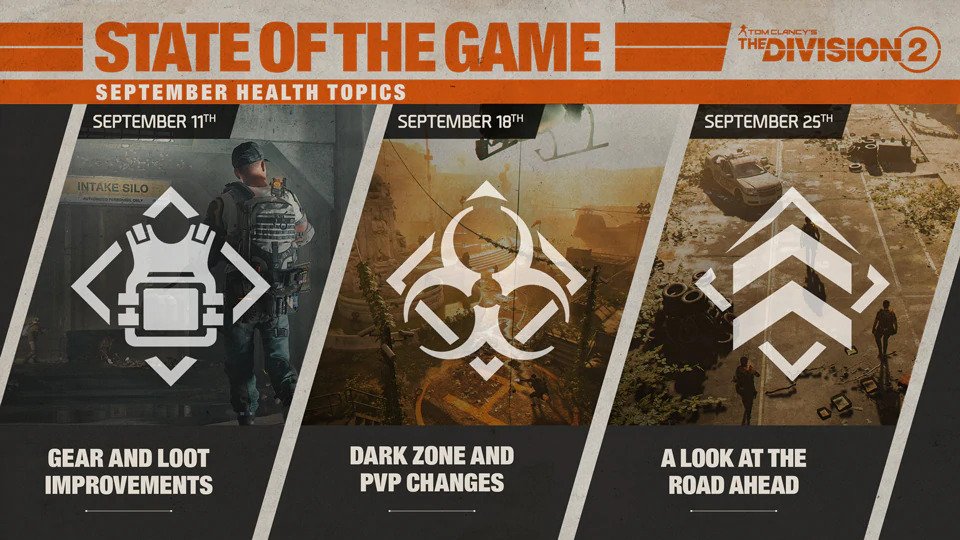 There is a strong focus on the health of The Division 2 in these workshops, with some on the changes and improvements being discussed during upcoming State of The Games:

Ubisoft has also mentioned that the Elite Task Force Echo program is underway at Ubisoft Massive in Sweden, and while the people who attended the workshop are under NDA (non-disclosure agreement), the studio is working closely with the group of players selected to participate in this dev feedback testing.