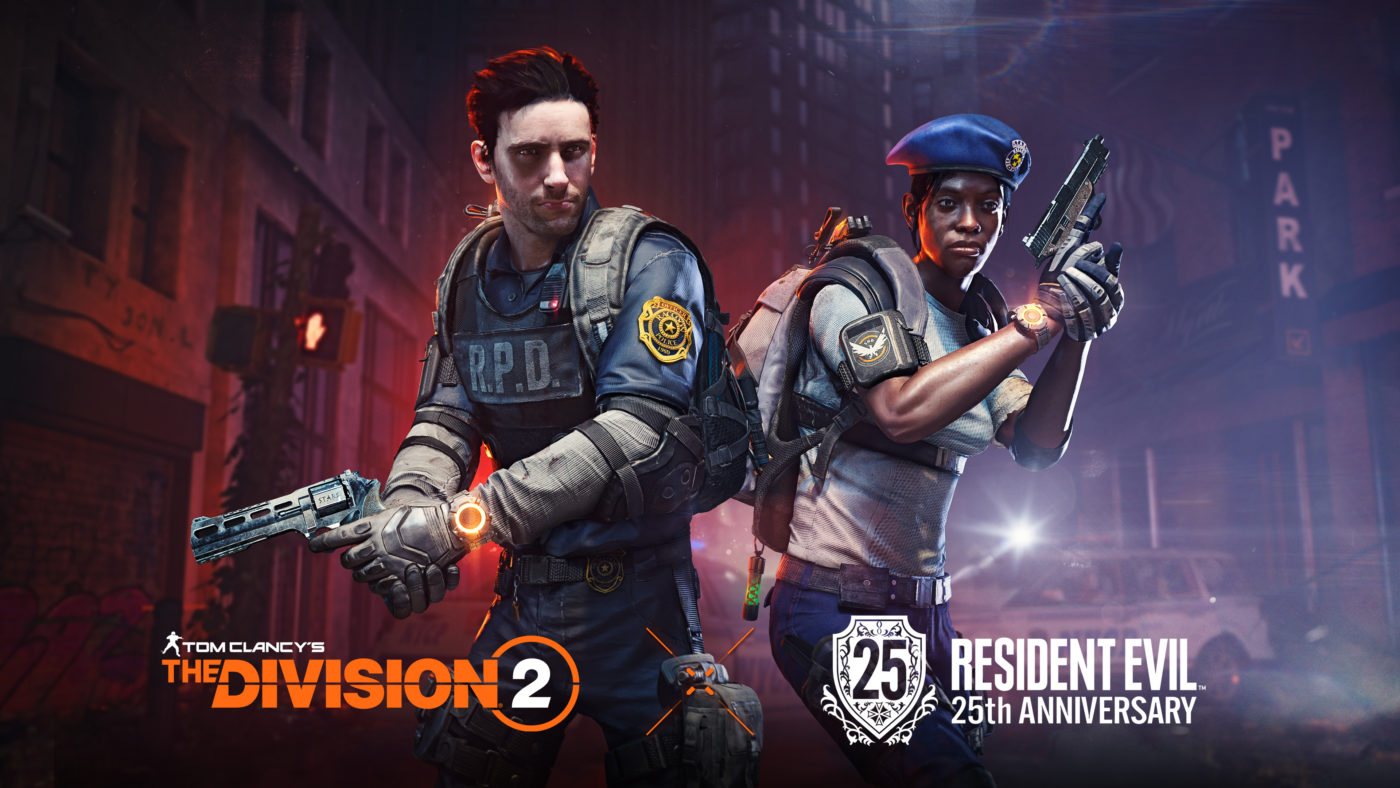 For The Division 2 agents that haven’t been keeping tabs with news regarding the game, The Division 2 will get its next major title update (Title Update 12.1) tomorrow, February 2. Not only will players get a crossover event with the Resident Evil franchise, but those who play on next-gen consoles will get new features as well. Ahead of tomorrow’s patch, Ubisoft has revealed The Division 2 Title Update 12.1 patch notes! 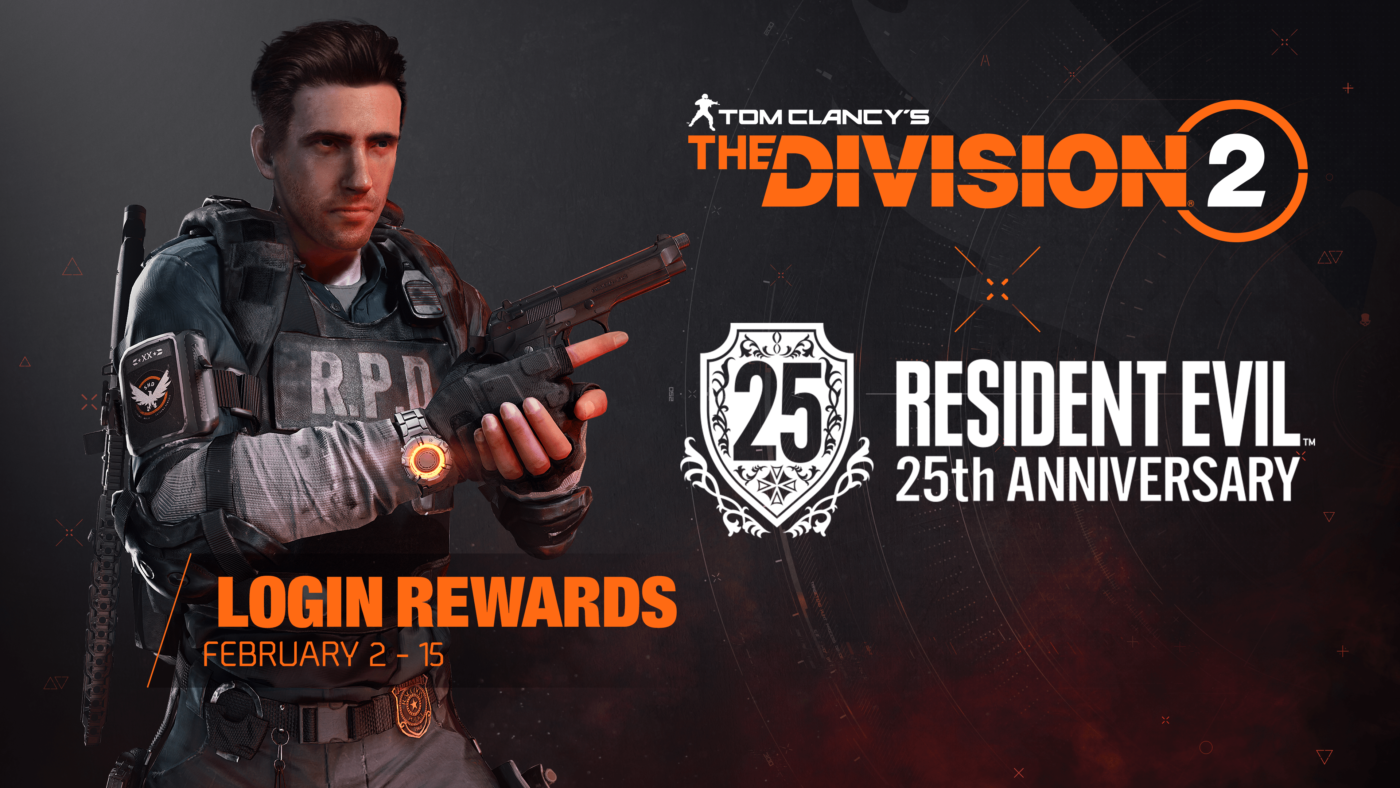 Racoon City has sent their best and brightest to answer the call in D.C. and New York City. This unique crossover apparel event launches alongside the newly revamped Reanimated Global Event. In addition to the wonderful outfits available through apparel keys, agents also get the opportunity to collect 7 new back trophies and 4 new patches celebrating Resident Evil!

To get the patches and trophies, the level 40 BOO daily projects have been replaced with S.T.A.R.S. Support and S.T.A.R.S. Assault projects. One of these projects will be available each day, and each will reward 2 new patches or trophies each day they are completed until the full set has been collected.

Same as always, once the patch is out tomorrow, we’ll be sure to let our readers know ASAP.