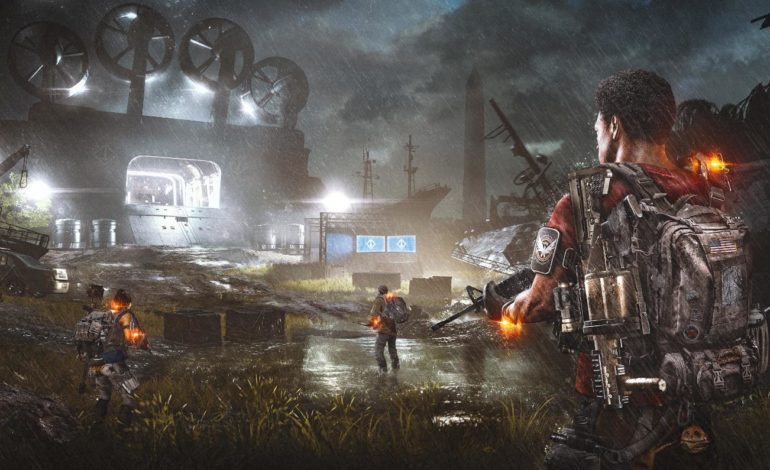 During this week’s State of the Game devstream, Ubisoft Massive talked about Raid 2, and some of the changes planned for The Division 2 Title Update 9.1, and when it’s scheduled for release.

There are two kinds of updates. With client updates, they can change the world, the UI, and more deep and overall changes that impact directly the experience of the player. (For example, when they address DZ FPS) The server updates can be done during the regular maintenance.

Title Update 9.1 is scheduled for mid/late May. The exact date should follow next week.

TU9.1 should address the following:

Regular server-side updates will continue in the meantime, including a planned update next week. A release date for Title Update 9.1 is also anticipated next week.

Currently, the second raid has a spring release and is not specifically tied to the June Title Update.

They will announce the Raid release ahead of time so that you can prepare for it and gear up.

They don’t want to combine the raid-release with a lot of balance changes, because the players need to know the game and have their builds ready to have a good chance to complete the raid.

So in short, you will know when the raid will drop ahead of time so that you have a chance to be ready.

In addition to that, there’s also an Season update that introduces the Home League event.

Three Manhunt Targets are now available as of last week.

Once we know more info regarding Title Update 9.1, we’ll be sure to let our readers know.