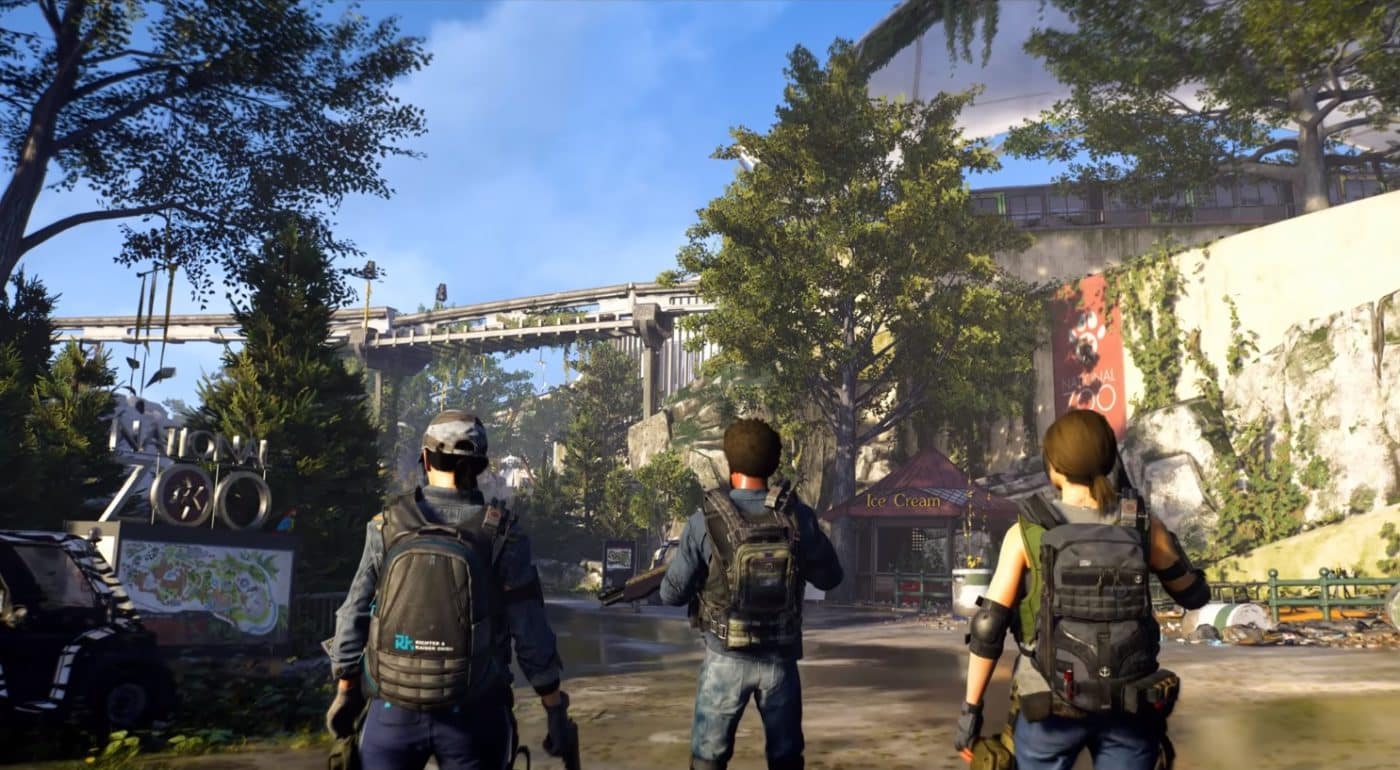 Agents looking for the next big patch for The Division 2, Ubisoft Massive has talked about The Division 2 TU10 (Title Update 10) in the latest State of the Game devstream. While no patch notes are available yet, the studio did talk about the direction they’re going in.

Since Warlords of New York was released, they got a lot of feedback – what worked, what was fun, what was not, and that lead to TU9 and TU9.1, where they tried to address these issues.

Title Update 10 has the same goal, but in comparison, it is a larger pass which is basically focused on two main things:

These two topics basically impact everything: Balancing, gear, weapons, gear sets, rewards, difficulty, and changes to address the main pain points in PVP. So it is a general “fun” pass for everything in the game with the goal is to bring all the changes from Warlords of New York together in an experience that they intended from the get-go.

Also to be clear, “making it fun” does not equal “making it easy”. It is not their intention to make everything easier and remove the difficulty. They are pretty happy with the fact that there is difficulty in the game but they want to remove the aspects that are frustrating and feel unfair.

The Detailed Patch Notes for the PTS will be posted in the forums. (probably Friday)

Additionally, those on PC, The Division 2 TU10 is entering the PTS (Private Test Server) starting tomorrow!

The devs bring back the PTS process because they believe in the process and they also know that they have not done PTS rounds for the latest updates. They want to ensure that additional testing goes into the update, ensuring it will be a great experience for players. The devs also want to involve players more in the development phase by encouraging them to provide feedback and bug reports before the update goes live.

The team counts on players to provide feedback and bug reports during the PTS in order to make the update the best it can be.

Once we know more details regarding The Division 2 TU10 such as its release date/window, official notes, we’ll let our readers know.