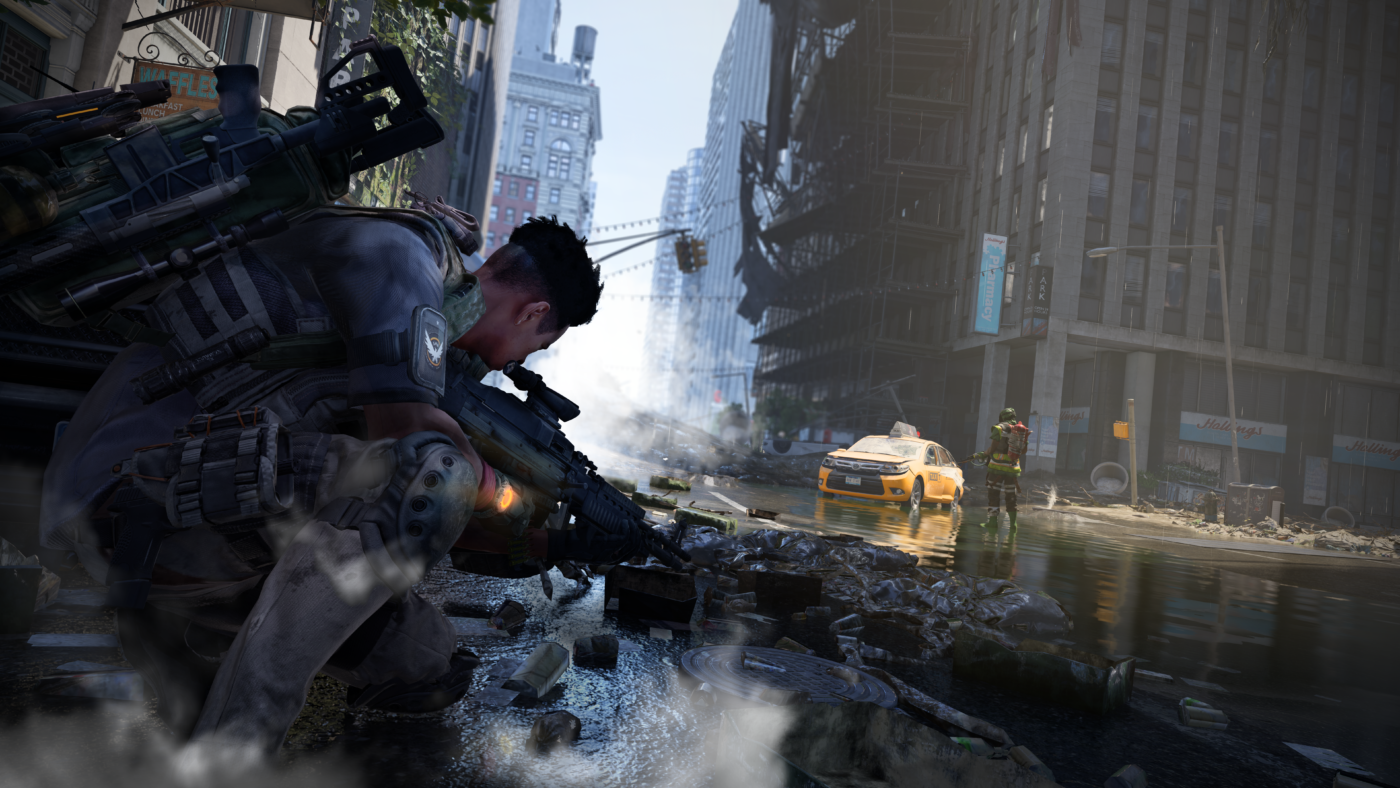 Following last week’s patch preview for The Division Title Update 8.5 (TU8.5), Ubisoft Massive has released the patch today! Console gamers will see this as The Division 2 update 1.21. Clocking in at just 1GB on PS4, this patch introduces a bunch of gameplay tweaks.

Developer comment: Grenades were very strong compared to other factions’ grenades and this will bring them closer in line.

Developer comment: Even with the damage reduction to enemy NPCs poison continues to be extremely strong, this nerf will alleviate this further.

Don’t forget, there should be a State of the Game devstream happening this Thursday. Once we know more about that, we’ll let our readers know.