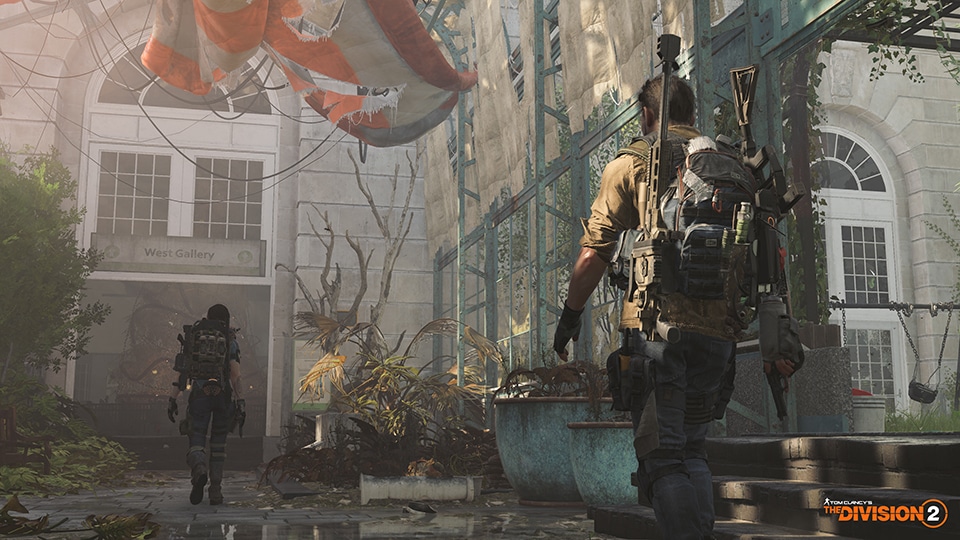 Ubisoft has heard the feedback, and has rolled out The Division 2 update 1.39, or otherwise known as Title Update 15.1! This houses a long list of improvements and bug fixes that players experienced when the Season 9 TU15 patch was released. Read on for The Division 2 May 31 patch notes.

If there are changes to the maintenance schedule, we’ll be sure to update the post.

The Division 2 Down for Maintenance This May 31, Here’s the Schedule & Info

Snowrunner Update 1.31 Out for Season 7 and Next-gen Content This May 31