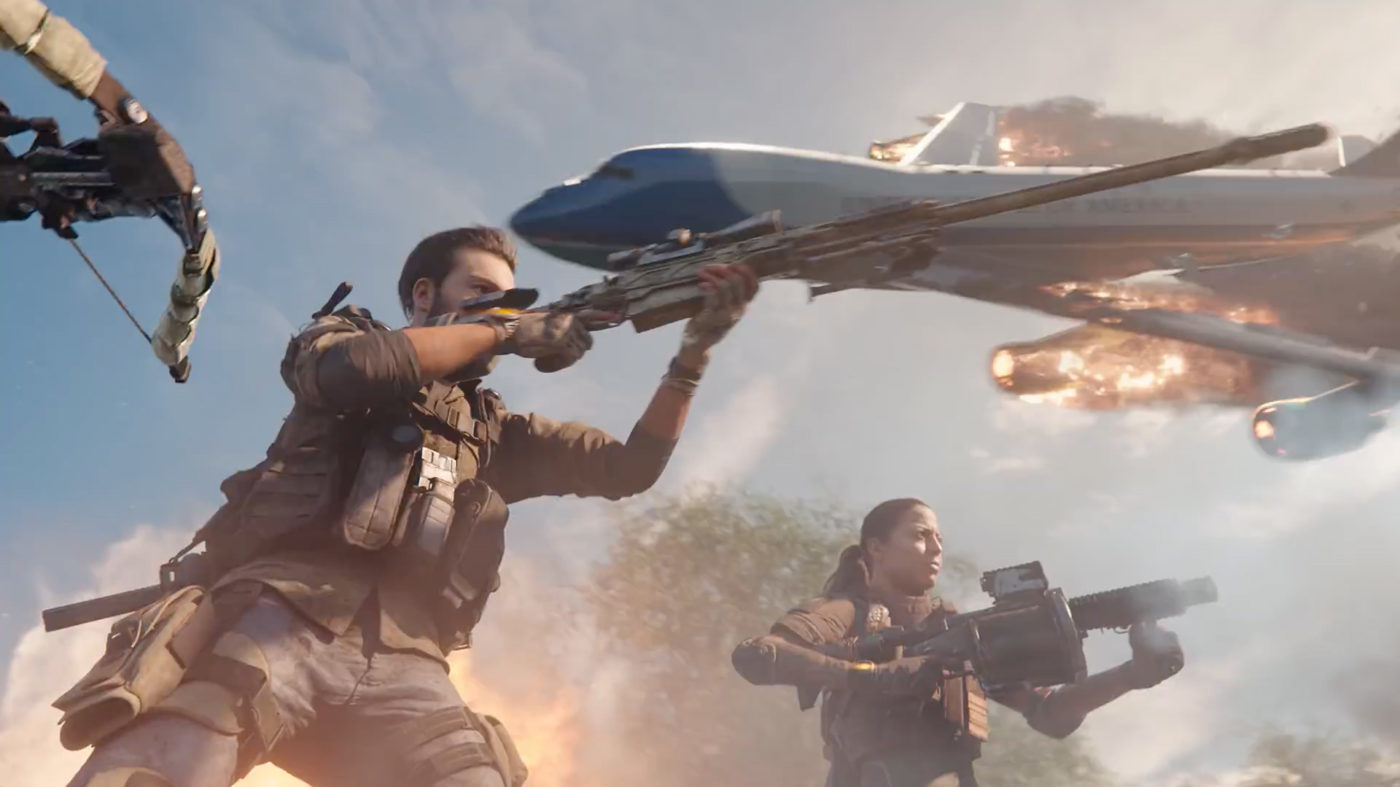 By the time you’re reading this, The Division 2 maintenance window is over. While that downtime took three hours to resolve itself, there’s a good reason for that as Ubisoft Massive has included a bunch of fixes to the game as well. Read up on The Division 2 update March 17 changes below. Note that this is a server-side patch and gamers do not need to download anything.

Ubisoft mentions that these fixes rolled out are part of on-going efforts to fix the bugs discovered since the launch of Warlords of New York. Expect more changes and fixes to be deployed soon once they’re ready.