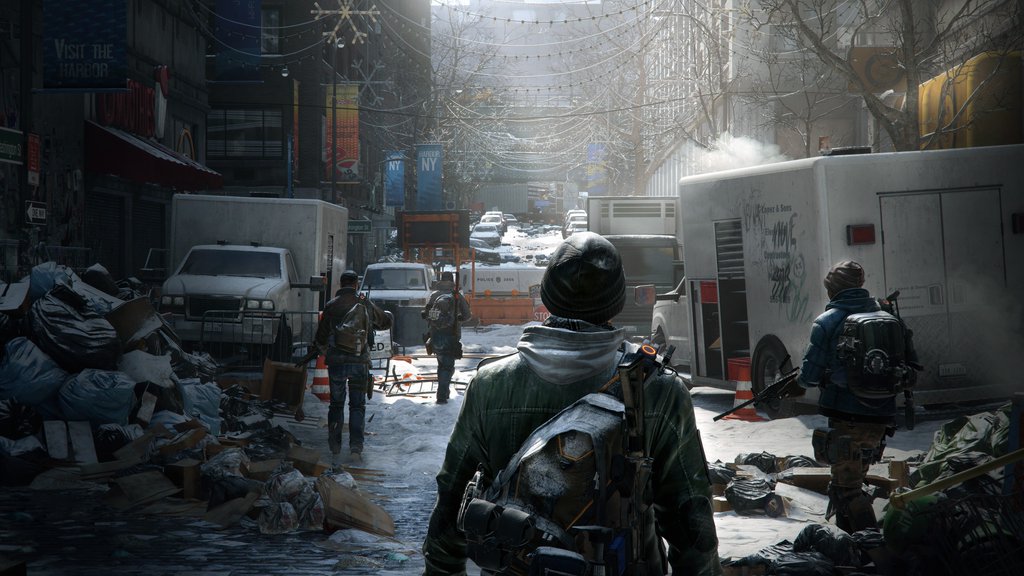 Last week, we caught a good look at the latest build of Tom Clancy’s The Division running on Xbox One, which is soon coming to Closed Beta later this month.

Looking back on some of the extremely good-looking marketing footage of the game we saw earlier, it’s no wonder fans are also anxious to see the near-launch version of Ubisoft Massive’s MMO RPG shooter running on PC in all of it’s high-definition glory. While we still don’t have any gameplay, members of the press who’ve played the game on PC are now sharing some of their impressions.

Courtesy of PC Gamer, we’ve now got a list of The Division’s minimum and recommended system requirements, along with a list of PC-specific features that include a few neat options like a totally customizable HUD and multi-screen and multi-resolution support. Have a look: 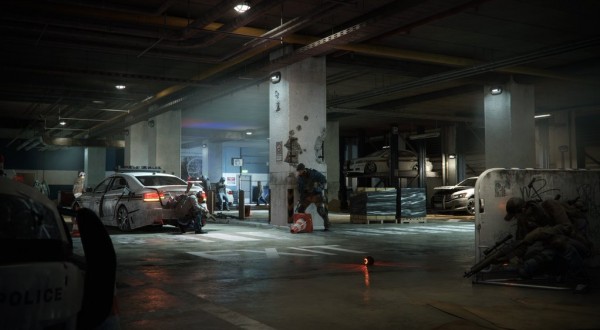 According to RockPaperShotgun, there is a “marked difference between PC and console,” at least from what they could tell at the preview event in Malmö, Sweden. Author Adam Smith said it was the “finest PC-specific version I’ve seen in recent times.”

According to Ubisoft’s latest post, multiplayer in the PC version of The Division is PC vs. PC only and the game won’t support modding due to the complex nature of the game’s open world.

The Division arrives March 8 on PC, Xbox One, and PlayStation 4.

Excited to see some actual PC footage? What do you think of the specs and options so far?