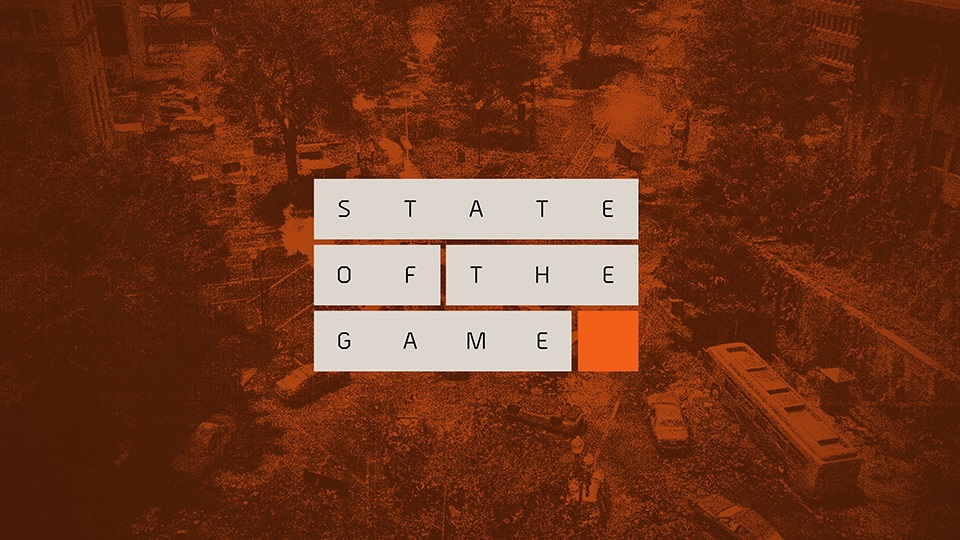 At the start of August, Ubisoft Massive announced that the studio was taking a break from hosting its weekly (or almost weekly) developer livestream called State of the Game. Well, that’s about to change this week! Ubisoft has announced The Division State of the Game return date, and it’s for September 4, 2019!

State of the Game’s summer break is officially over and will be returning next Wednesday, September 4th!

In State of the Game #132, we’ll provide you with a timeline for our upcoming shows. Each State of the Game during September will focus on one specific aspect of the game, moving towards the next Title Update. We’ll also cover what’s been happening during the summer, discuss the upcoming Elite Task Force Echo, and of course showcase new Agent Highlights!

If you miss the livestream, don’t worry! You can always catch the VOD on the streaming channel of your choice or on our YouTube channel after the stream is over. All topics will be covered through in-depth articles as well as recapped on social media.

We’re very excited for State of the Game to return and are looking forward to seeing you in chat! Join us on our Twitch, YouTube or Mixer channels on Wednesday, September 4th, at 5PM CEST, 11 AM ET, 1 AM ACT!

Same as before, we’ll post a summary of the livestream if there are any relevant info from it.