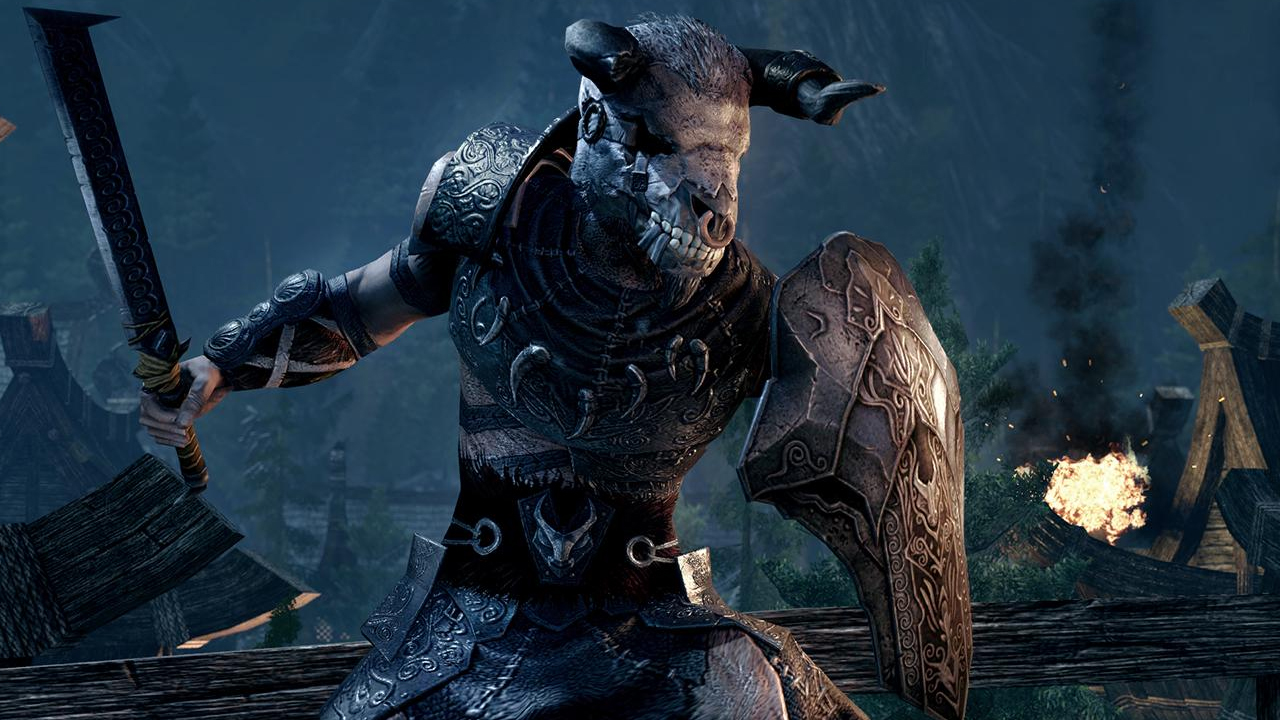 The Elder Scrolls Online update 1.27 is now live across all systems. It implements the Horns of the Reach content, as well as a plethora of tweaks and improvements to the game.

If you’re unaware of what the Horns of the Reach update contains, here’s a brief overview:

We’ve also added a new Battlegrounds map – Arcane University – and a new game mode for Battlegrounds: Chaosball. Both of these are available to anyone who owns The Elder Scrolls Online: Morrowind. You’ll also find that we’ve added several new Medals to support Chaosball.

The base game patch features a number of new features including updates to the Master Writ Merchant, new housing furnishings, and numerous quality of life improvements. These include customizable combat cues, new guild features, research cancelling, bankable Writ Vouchers and Alliance Points, and more. And as always, we’ve made several fixes and improvements to existing content as well.

Some of the key changes included in the 1.27 update are as follows:

The full list of patch notes, which cover every single tweak to the game, can be found here. (Prepare for a long read!)

Let us know what you love most about the Horns of the Reach update in the comments below!