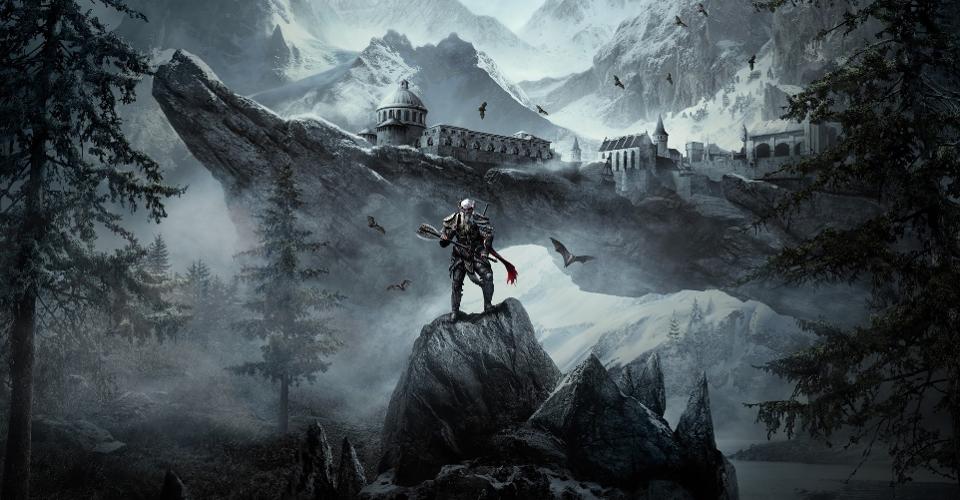 Bethesda has today released The Elder Scrolls Online update 2.12 December 9 patch for fixes. While there shouldn’t be any big content drop given we’re at the end of the year, players can expect gameplay-related fixes and tweaks to be rolled out.

Update: We’ve updated the post with the official PS4 patch notes, and as one might expect, it’s similar to the Xbox One patch notes released from over the weekend.

Once we know more regarding this patch, we’ll let our readers know.

Update: Post updated with PS4 patch notes (which was the same as the Xbox One notes we posted earlier).