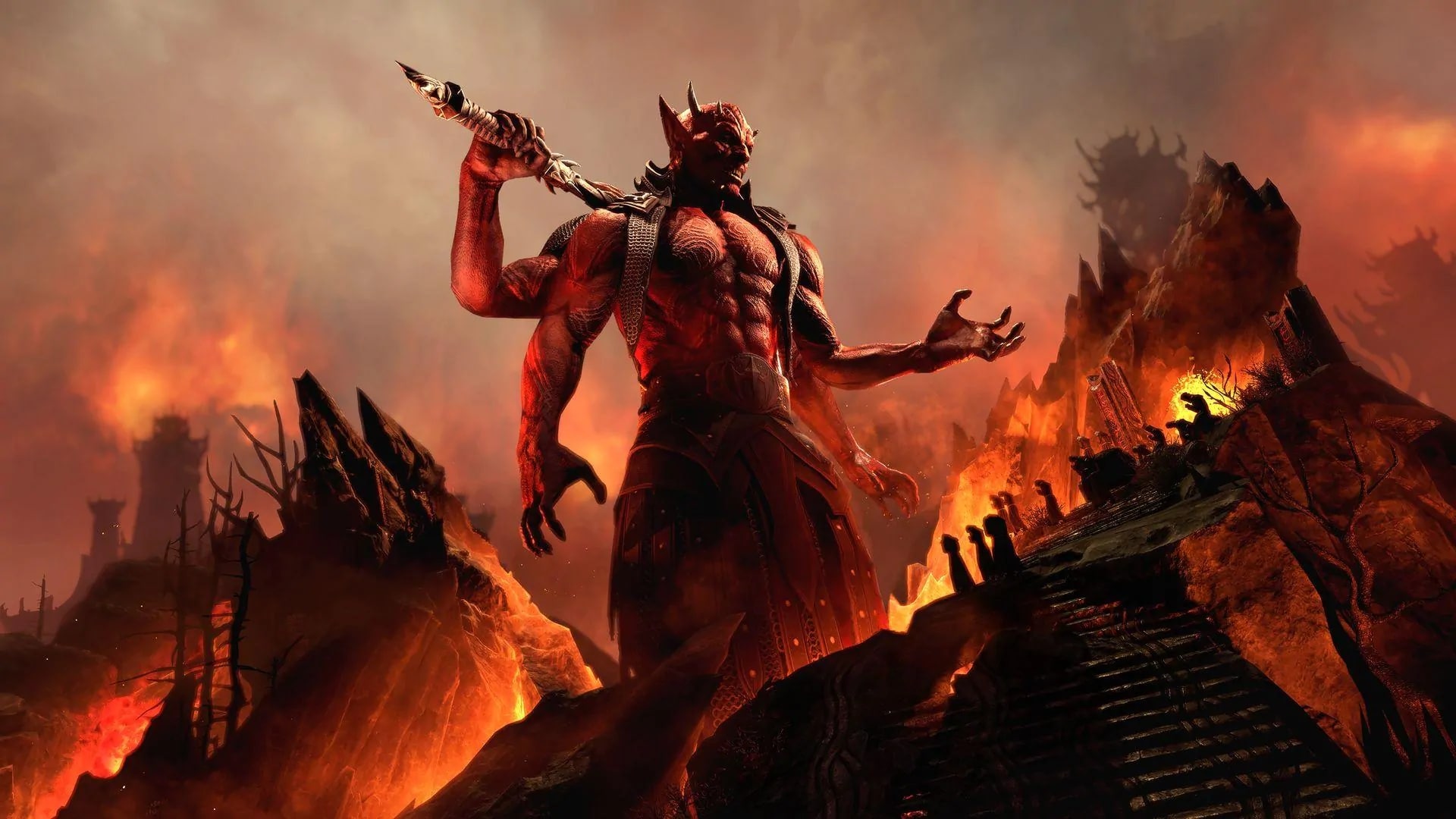 Bethesda has released The Elder Scrolls Online update 2.23 this October 6, and this is out for consoles as well as PC! Head on below for the list of fixes, and what’s new.