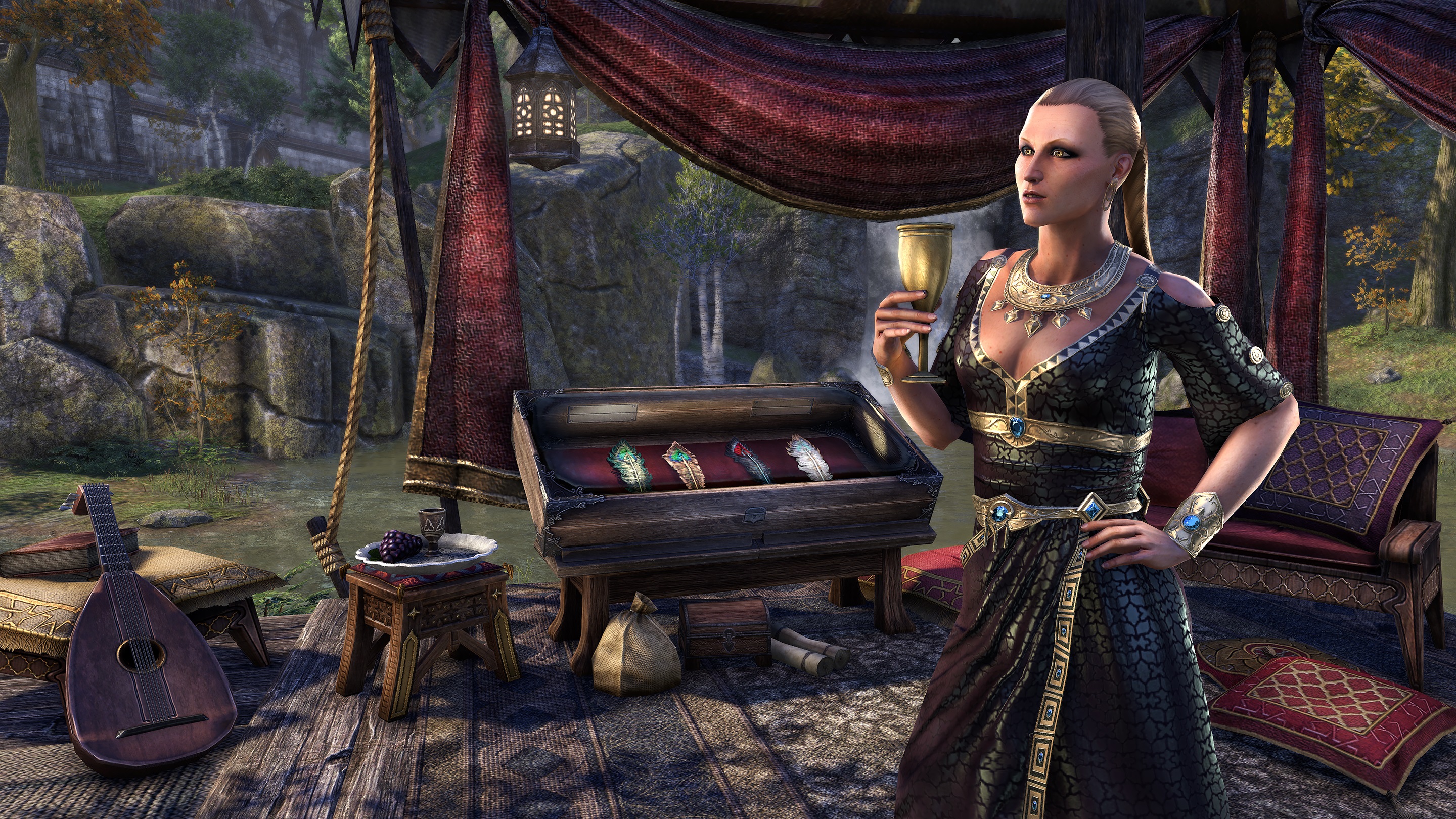 Bethesda has released The Elder Scrolls Online update 2.25 this December 1, and this is out for consoles as well as PC! Head on below for the list of fixes, and what’s new.

The Elder Scrolls Online v2.25 (PS4)/1.07 (PS5) fixes a number of issues across the game since Update 32 launched including your character getting stuck in combat in the Deadlands zone, some game crashes, a few issues involving quests and the Armory System, and more. The size of this patch is approximately 1.368 GB.

Paladins Update 2.45 Out for Sound Issue Hotfix and More This Dec. 1