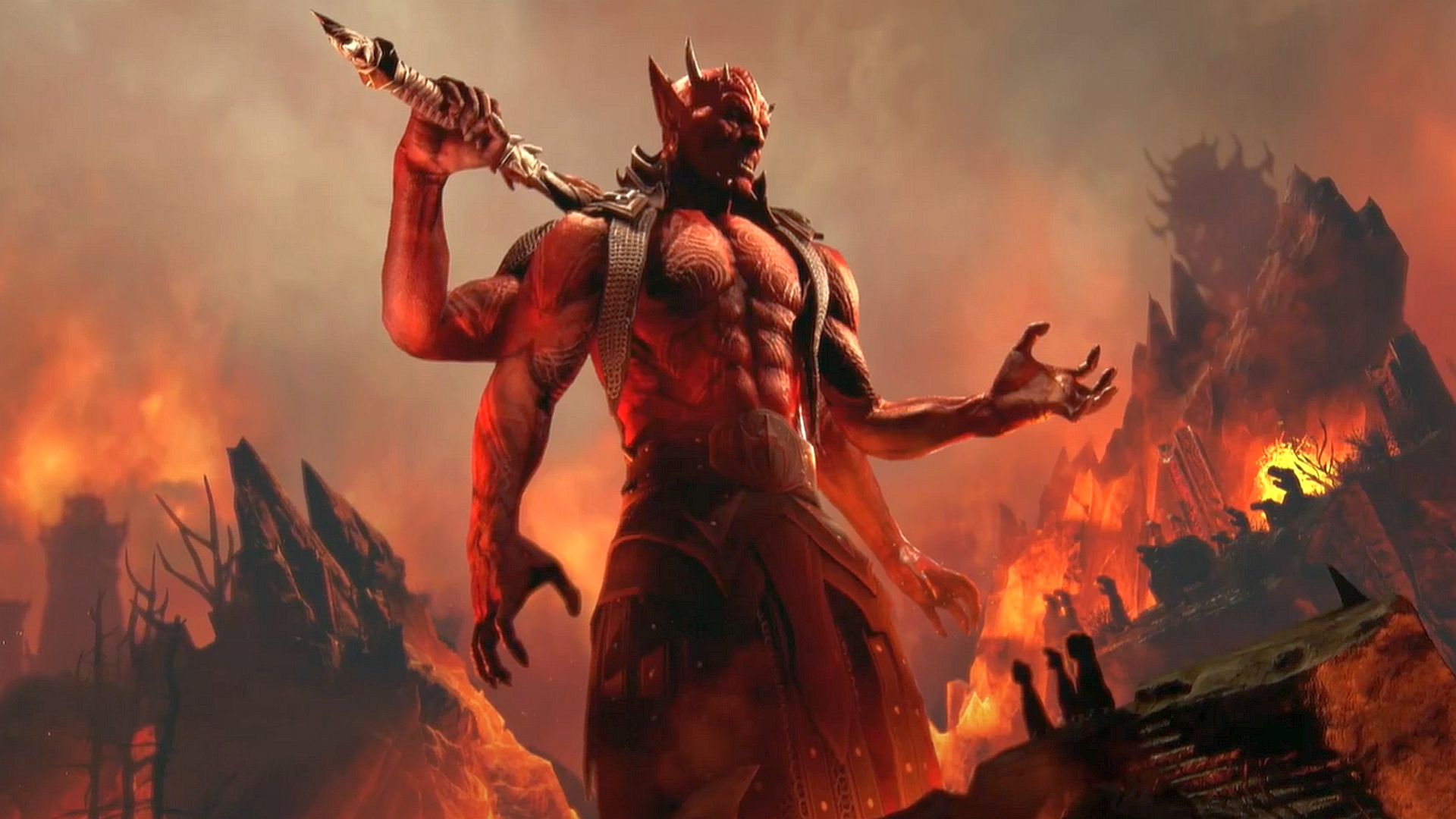 Bethesda has released The Elder Scrolls Online update 2.31 patch for consoles today, and this brings another round of fixes to the MMORPG. For PC players, a patch was released earlier in the week. Read on for the ESO April 27 patch notes.

Update: Post has been updated with the proper patch notes for consoles (PlayStation and Xbox patch notes are the same).

The Elder Scrolls Online v2.31 (PS4) / v1.13 (PS5) is a small incremental patch that contains two crash fixes, a fix for Bosmer female character animations, and a fix for an issue involving voice chat UI error messages. The size of this patch is approximately 522MB.

Update: Post has been updated with the proper console patch notes.

Warframe Angels of the Zariman Launch Trailer and Features Fires Out