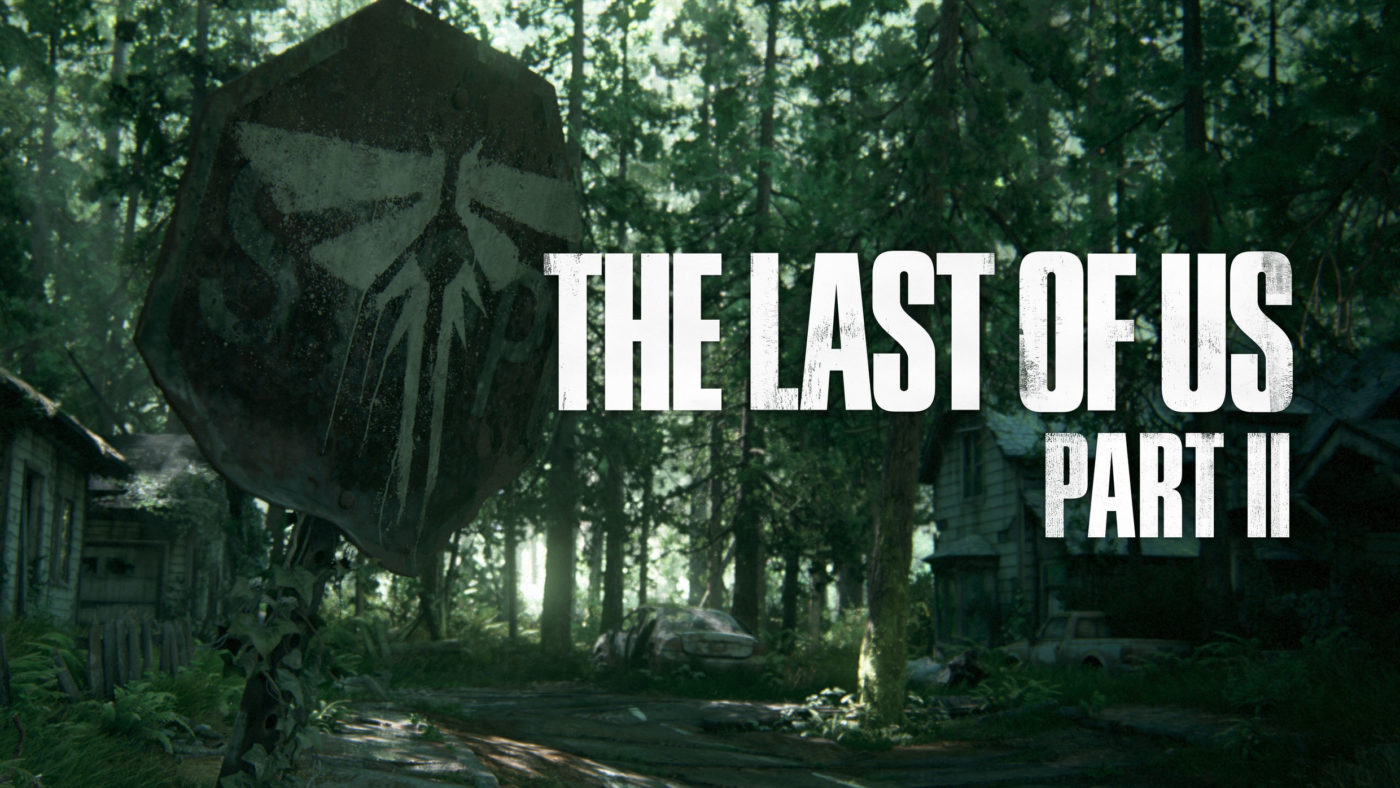 The teasers have been releasing on a daily basis since the original teaser dropped last week, each one focusing on an item of importance to a character. The first one we saw was of Ellie’s signature knife.

The second one was the hammer seen used by Anna in the E3 gameplay footage.

The next one is of a bracelet worn by the character named Dina seen in the E3 gameplay trailer.

“They should be terrified of you” pic.twitter.com/m39K2alq9a

And finally, after many had speculated we get the last teaser of Joel’s watch.

“You really gonna go through with this?” pic.twitter.com/H5NxVnXg9M

We’re sure these teasers have a deeper meaning behind them, and thankfully they are at least teasing Joel, which many are speculating may in fact be absent from the game due to some untimely death. We certainly hope that isn’t the case, but hopefully tomorrow’s State of Play reveal should clear some of that up.

We are also rumored to get a release date reveal along with potentially some details on the leaked collectors edition. As of now the rumors point to a February 2020 release date, exclusively to the PlayStation 4.