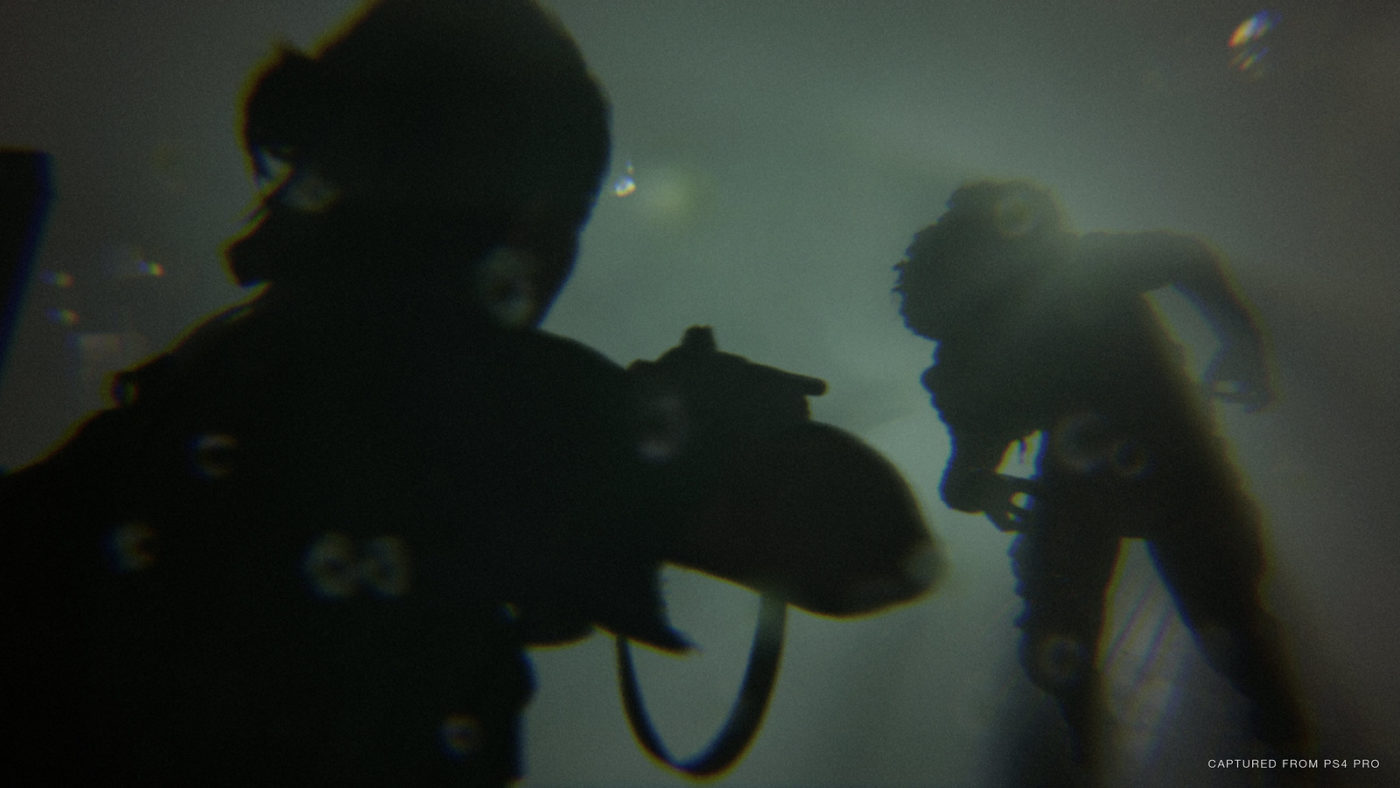 It seems someone posted a bunch of The Last of Us: Part II videos online that leaks major parts of the story. Needless to say, The Last of Us 2 spoilers are popping up online, and this is a warning more than anything.

Posted on video game forum ResetEra, the videos and channel has since been taken down. For the sake of gamers everywhere, and out of respect for Naughty Dog, we won’t be embedding or linking to videos or where people can see it, but know that it is real, and it spoils some of the major story beats, and more.

Interestingly enough, it also touches on The Last of Us 2 multiplayer, which Naughty Dog has mentioned before. Don’t count on the mode being ready anytime soon, but it seems Naughty Dog is indeed working on it.

As an added precaution, those who watch YouTube videos, be careful in the comments section as some people are spoiling it just for funsies. Even on the PS4 subreddit, they’ve posted a warning and a method on how not to get spoiled, as some random users are direct messaging people with spoilers!

PSA: Apparently there’s new leaked The Last of Us Part II footage out there, and it supposedly contains huge spoilers from PS4

As the title says, apparently there was just a new leak of unreleased The Last of Us Part II footage and it supposedly contains quite some heavy spoilers. I haven’t seen it myself so I can’t confirm, but I just wanted to give everyone a warning so everyone can do whatever they can to avoid the spoilers.

While The Last of Us 2 has been delayed with no firm release date in sight just yet, Naughty Dog and Sony might think twice about a digital-only release soon, lest more parts of the game are spoiled.

Note that please don’t post spoilers in the comments and don’tbe that person, alright? We’ll automatically delete anything that touches on knowledge that’s not publicly know.