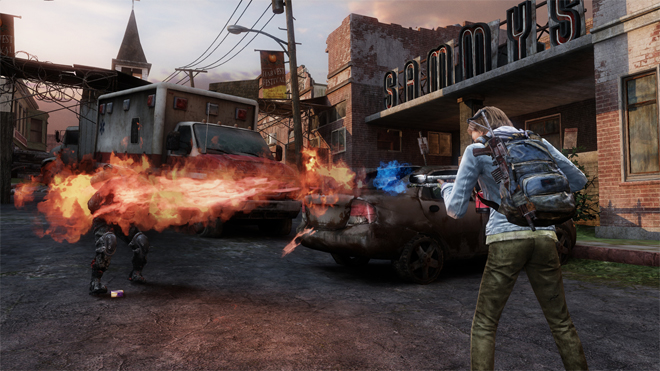 The Last of Us First Multiplayer Gameplay and Screens Released, New Details Confirmed

Previews for The Last of Us multiplayer are starting to flow in, confirming many of yesterday’s leaked details and showing off some freshly new screenshots and gameplay footage. 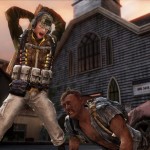 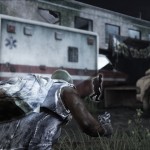 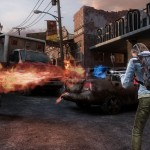 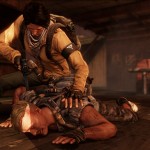 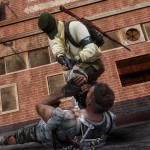 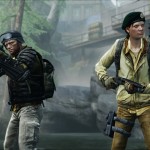 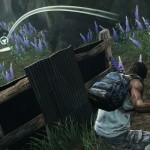 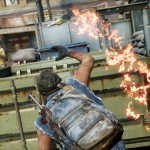 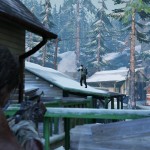 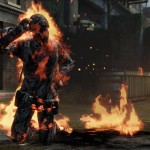 Taken from Nowgamer’s preview, GamingEverything has rounded up all the details, which can be seen below.

Looks and sounds pretty cool. Do you think it’s unique enough to hold your interest? Tell us what you think in the comments.