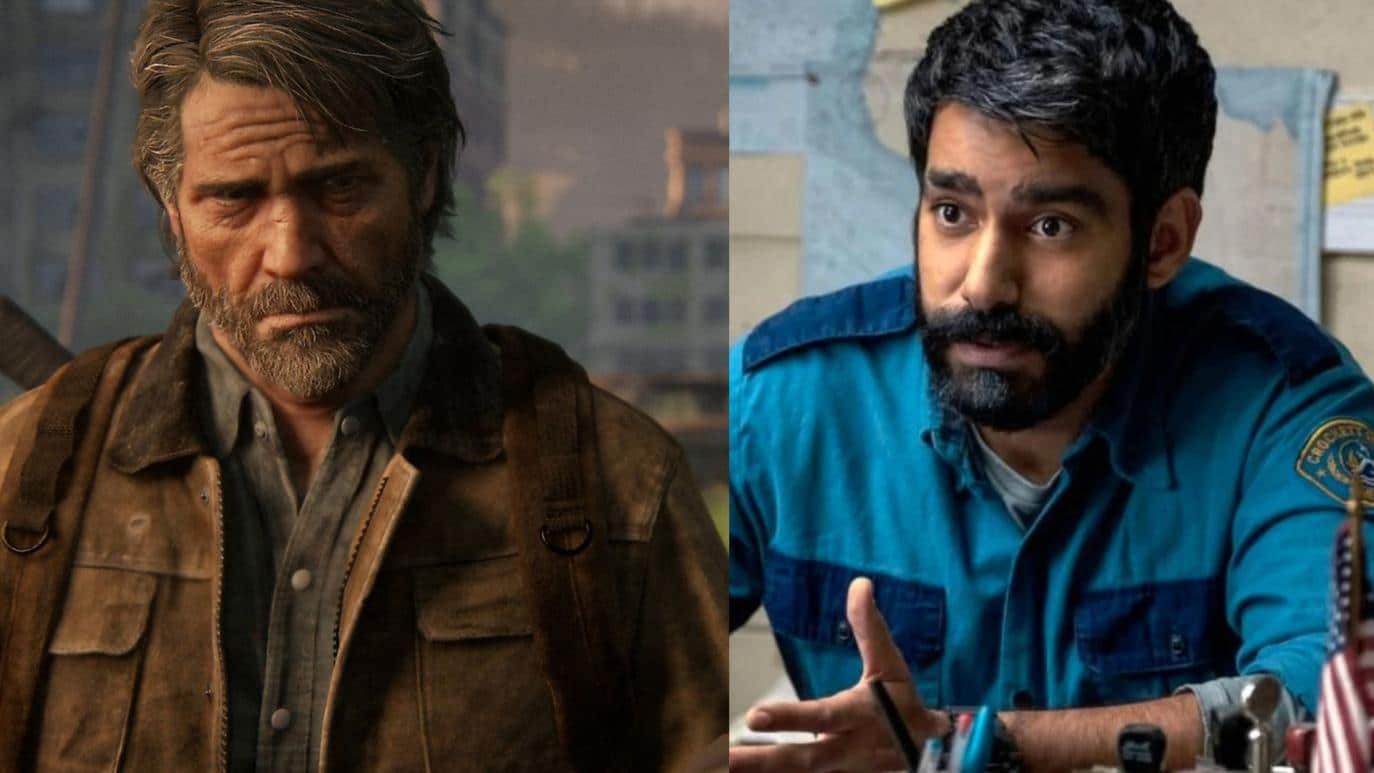 If you’ve checked social media, or just a fan of Netflix, chances are you’ve heard of the latest horror series from Mike Flanagan titled “Midnight Mass.” Apparently, even the hit series has some video game inspiration to — at least from one of main actors in the show.

Rahul Kohli, who plays Sheriff Hassan (very excellently, I might add) has confirmed that he was paying homage to Joel from The Last of Us with his look in the series. He mentioned this in a video chat with YouTuber Kristen Maldonado.

For me personally, I put in a couple of things myself. The sheriff’s look was inspired — or at least his hair cut and beard and stuff — like that was inspired by the character Joel in The Last of Us. That was my little homage. – Rahul Kohli

You can watch Kohli mention this around the 3:35 mark.

This is definitely a nice touch by Kohli, no? Of course, there is an actual The Last of Us live-action show being developed, and the first image for it has been released.

This is another fine example of movies and video games crossing over in ways we’d never think of, and I’m not complaining.

In other The Last of Us news, Naughty Dog has confirmed that they are working on it mode still, and will release more info “when it’s ready.”