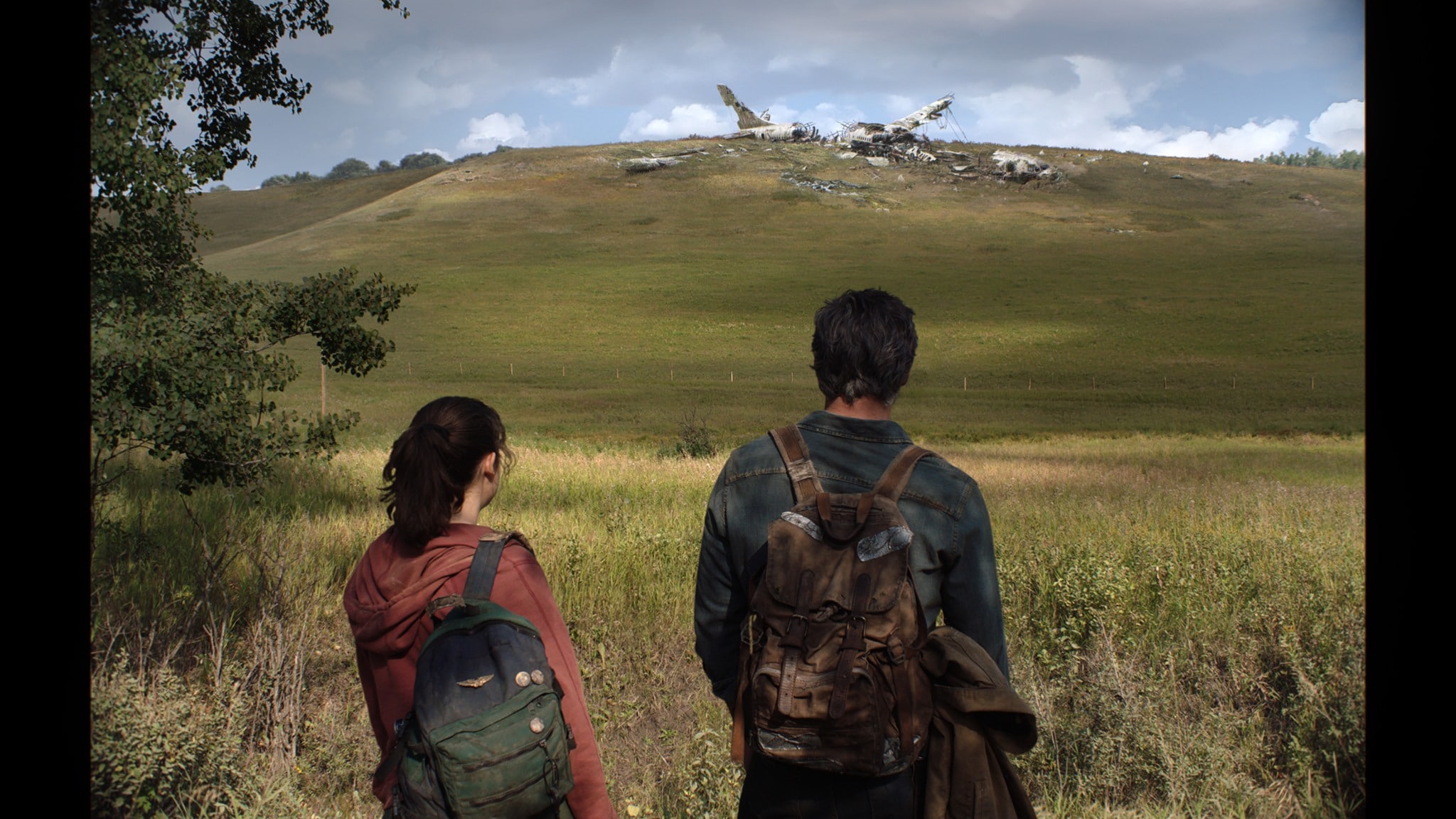 The Last of Us HBO Series gets its very first teaser image for TLOU Day — with Pedro Pascal and Bella Ramsey seen for the very first time as Joel and Ellie!

The image, shared by Naughty Dog via their social media accounts, sees Pascal’s Joel and Ramsey’s Ellie looking towards a hill with the remains of a crashed plane that they might explore and scavenge supplies from.

Currently in production and being developed by Chernobyl director Craig Mazin and TLOU series creator Neil Druckmann, The Last of Us tells the story of a world that has fallen to a fictional cordyceps virus that turns its infected victims into zombie like cannibalistic creatures. Joel and Ellie are among the survivors who are trying to live and adapt to the new world, where society has all but crumbled and humanity can be its own worst enemy. When Ellie proves to be immune to the virus and may hold the key to a possible cure, she and Joel embark on a journey through the post-apocalyptic landscape that changes both of them forever.

We reported that Naughty Dog was going to show all new content on The Last of Us Day. Looks like they delivered!

Overwatch 2 Bastion and Sombra Reworks Outlined and Shown Off