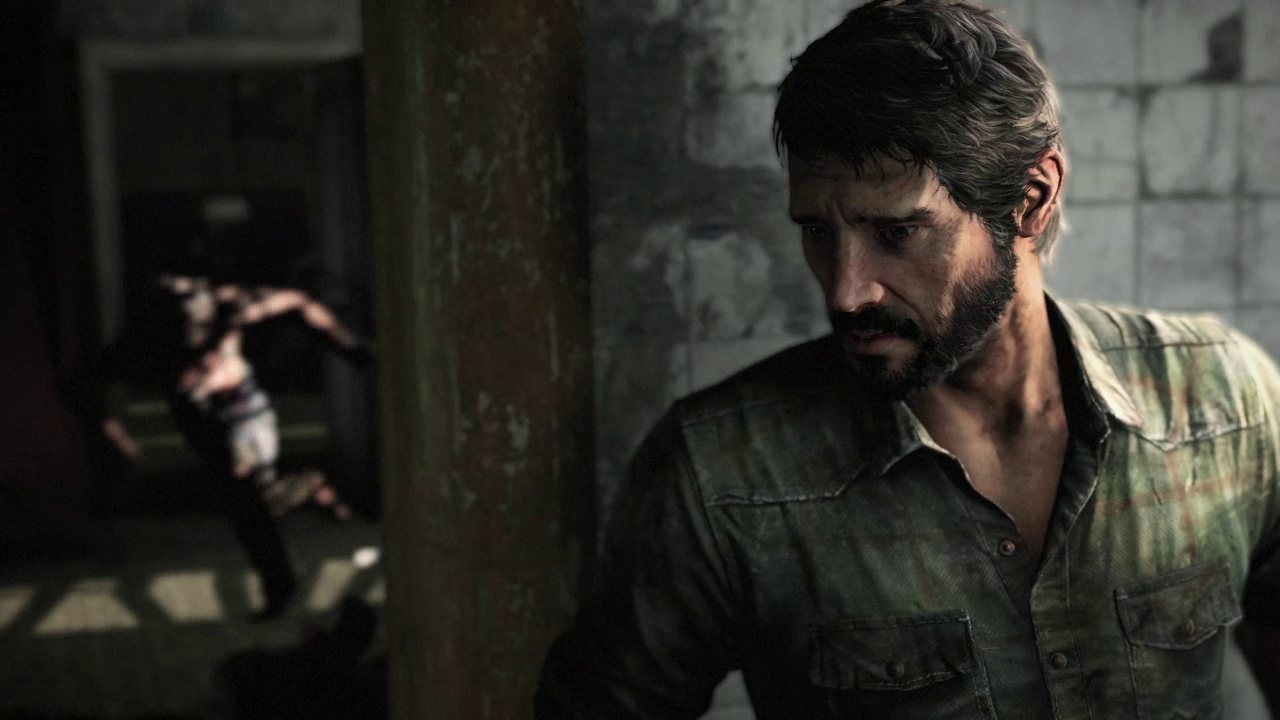 It’s been a while since we last talked about the PS3 exclusive, The Last of Us, but finally we are getting some news (very small details) about the multiplayer.

During the VGA’s, Sony and Naughty Dog premiered an all new Single Player trailer, which, to say the least, is absolutely amazing.

Finally, we get our release date, which is on May 7th of 2013. With a release date now set, Naughty Dog has finally announced some of the pre-order bonuses you get from the game. The first is the Sights and Sounds Pack, which will be available at participating retails. This pack offers the following: 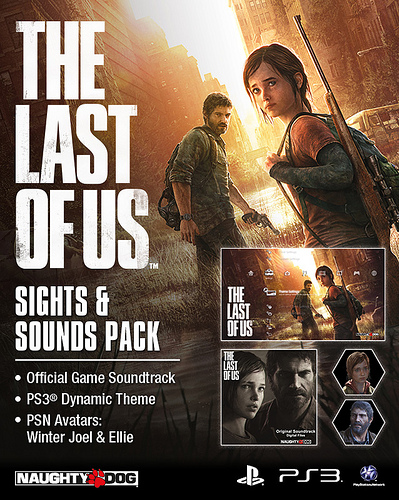 And finally, the Survival Pack, which includes the first real details we have gotten for the Multiplayer: 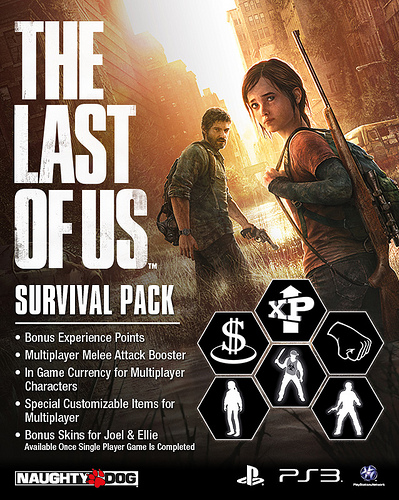 Though that isn’t much about the multiplayer, Naughty Dog did say that they will talk about it more in the months before the game launches.

We’re not quite ready to talk about it yet, but stay tuned as we’ll be revealing more details on multiplayer before The Last of Us is released on May 7th, 2013.

So what kind of multiplayer are you hoping for? Something along the line of Uncharted? Maybe more survival base?

Tags: Featured PS3 The Last of Us
Previous Post

MP1st’s Multiplayer Experience of 2012 – The Nominees