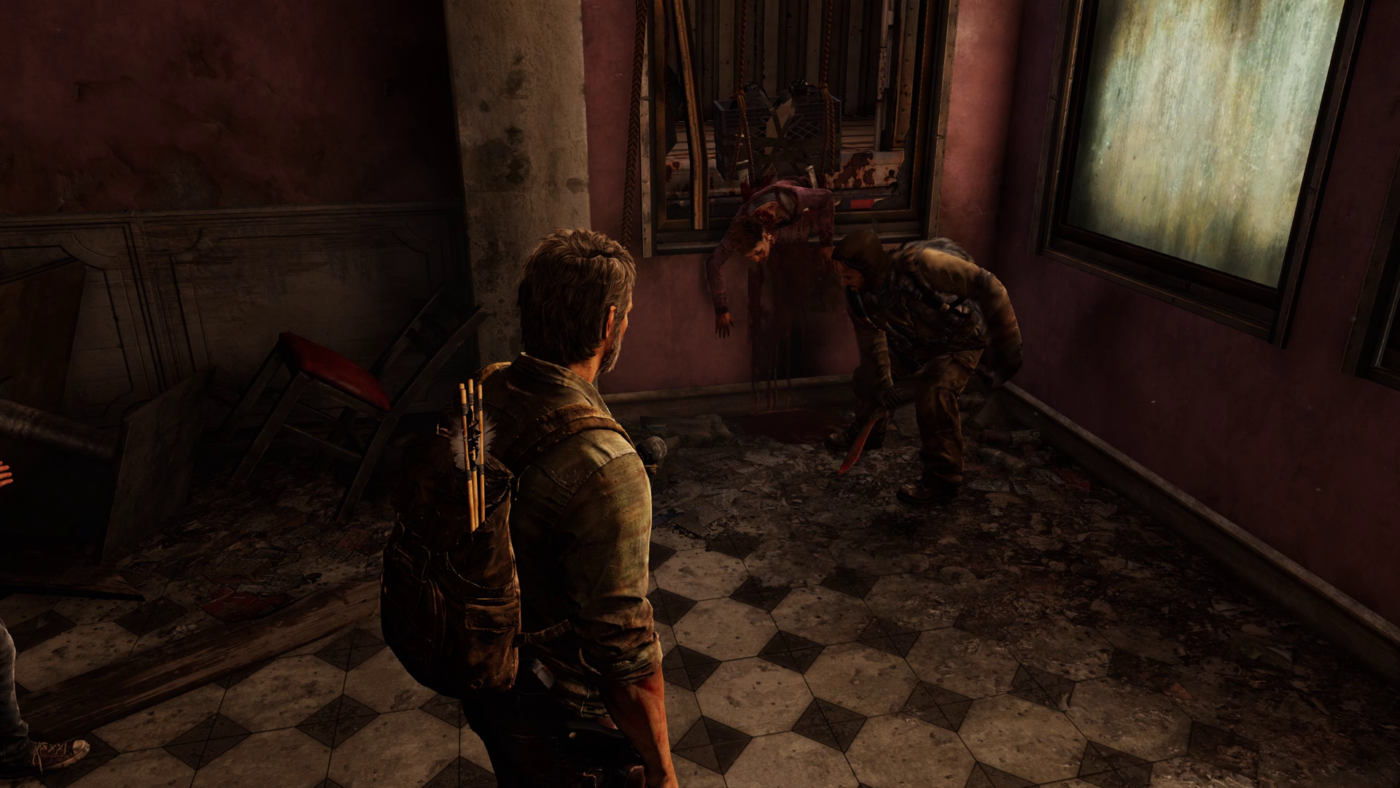 Did you know that The Last of Us has a very strange bug centered around severed infected heads that could make the game crash? Probably not, as the conditions, while easy to do, is one that seemed to have been overlooked for almost eight full years, even being present in the rereleased remastered version to this day. Well, it seems that some rather dedicated modders have took it upon themselves to fix this The Last of Us severed head crash bug, even supplying the instructions for Naughty Dog to implement a fix themselves.

To give some background on this “crash bug,” basically, whenever an AI kills an infected via decapitation, they would leave a severed head behind for the player to see. While most players would just go about through a level, ignoring cutoff heads by NPC, it seemed that some discovered that if you threw an object, say a brick or a bottle at the severed head, it would instantly crash the game. A very odd bug to say the least, one that has survived after all these years since the original and remaster release. We went ahead to test (on PS5) out the bug ourselves to see if there was any truth to this bug.

As you can see it’s a very replicable bug, though understandably it may have gone under the radar of  many, including Naughty Dog as the thought of throwing an object at a head severed by NPC isn’t exactly on many minds.

Still, that hasn’t stopped PlayStation scene modder illusion0001, with the help of ZEROx at digging into the reason behind this crash. Over on illusion0001 personal blog, the modder details their discovery leading up to the bug along with a  step by step instructions on implementing an unofficial fix for jailbroken PS3, PS4, and the RPCS3 emulator. The result? Endless brick throwing at severed heads, crash free!

Despite discovering a fix, illusion0001 isn’t exactly 100% sure why this crash occurs, though guesses that it’s due to the game thinking the severed head is an enemy with no collision data tied to it.

“Our best guess is that the game thinks the object collied is an enemy and no data generated.”

Again, this fix is only applicable to jailbroken PS3 & PS4 consoles along with the RPCS3 emulator on PC. For now, if you are playing the Remastered version on either the PS4 or PS5, you’ll need to wait for Naughty Dog to patch the fix in themselves. But then again, this isn’t that big of a bug, if anything a rather funny one that happened to slip by.