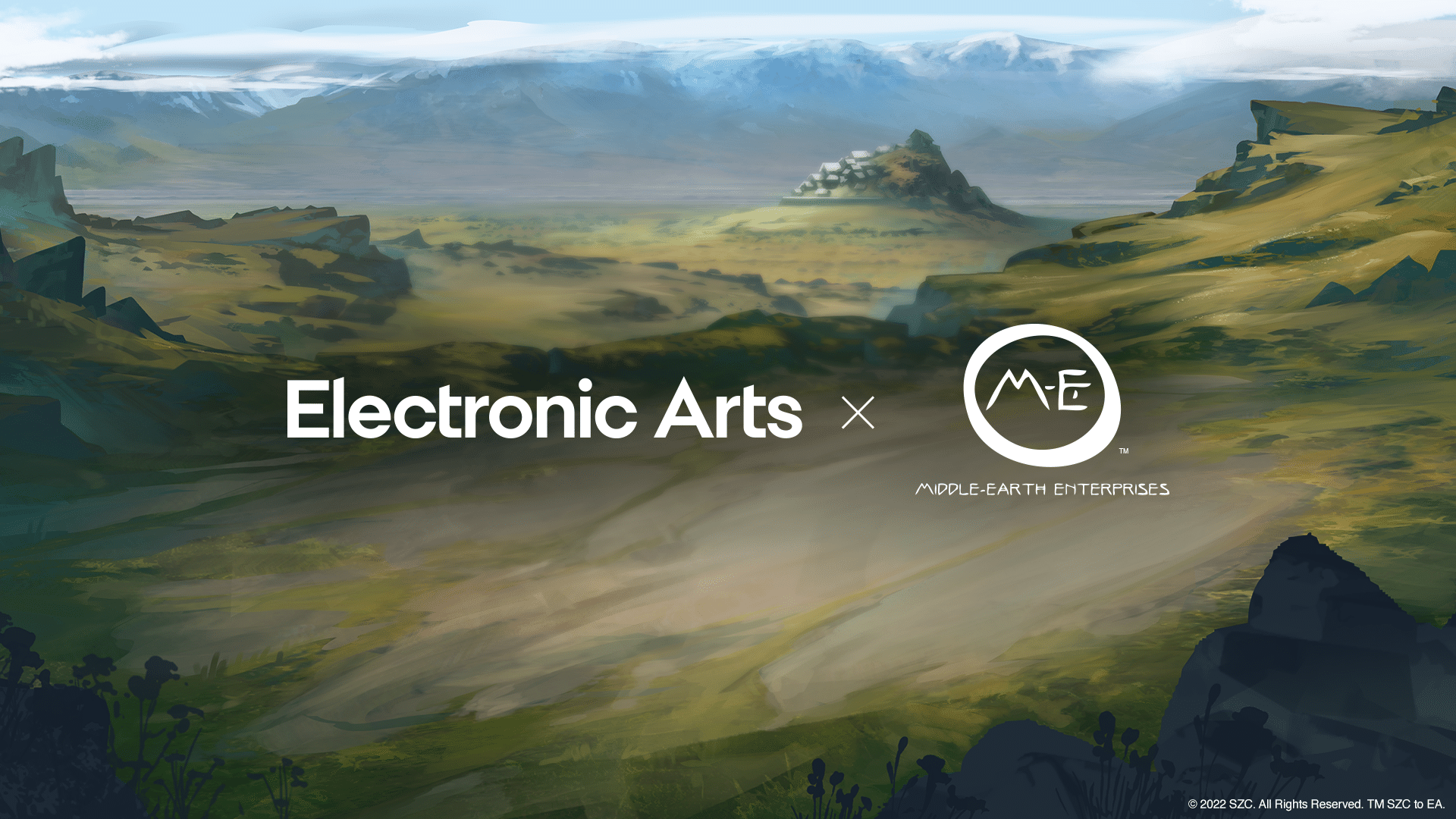 In a surprising new partnership with Middle-earth Enterprises, EA has announced a new mobile game called The Lord of the Rings: Heroes of Middle Earth, set for a regional beta this summer and coming free-to-play for mobile devices. EA describes the new game as a “strategic, social-competitive experience,” and it’s certainly intriguing to see how the publisher will tackle it for launch.

Malachi Boyle, Vice President of Mobile RPG for Electronic Arts, had this to say on The Lord of the Rings: Heroes of Middle Earth:

“We are incredibly excited to partner with The Saul Zaentz Company and Middle-earth Enterprises on the next generation of mobile role-playing games. The team is filled with fans of The Lord of the Rings and The Hobbit and each day they bring their tremendous passion and talents together to deliver an authentic experience for players. The combination of high-fidelity graphics, cinematic animations, and stylized art immerses players in the fantasy of Middle-earth where they’ll go head-to-head with their favorite characters.”

Here are the first details on the game according to the press release:

The Lord of the Rings: Heroes of Middle-earth is expected to enter limited regional beta testing this summer. Stay tuned here at MP1st for more information on the game as soon as it’s available!

Sifu Update 1.10 Out for New Localization Options This May 9