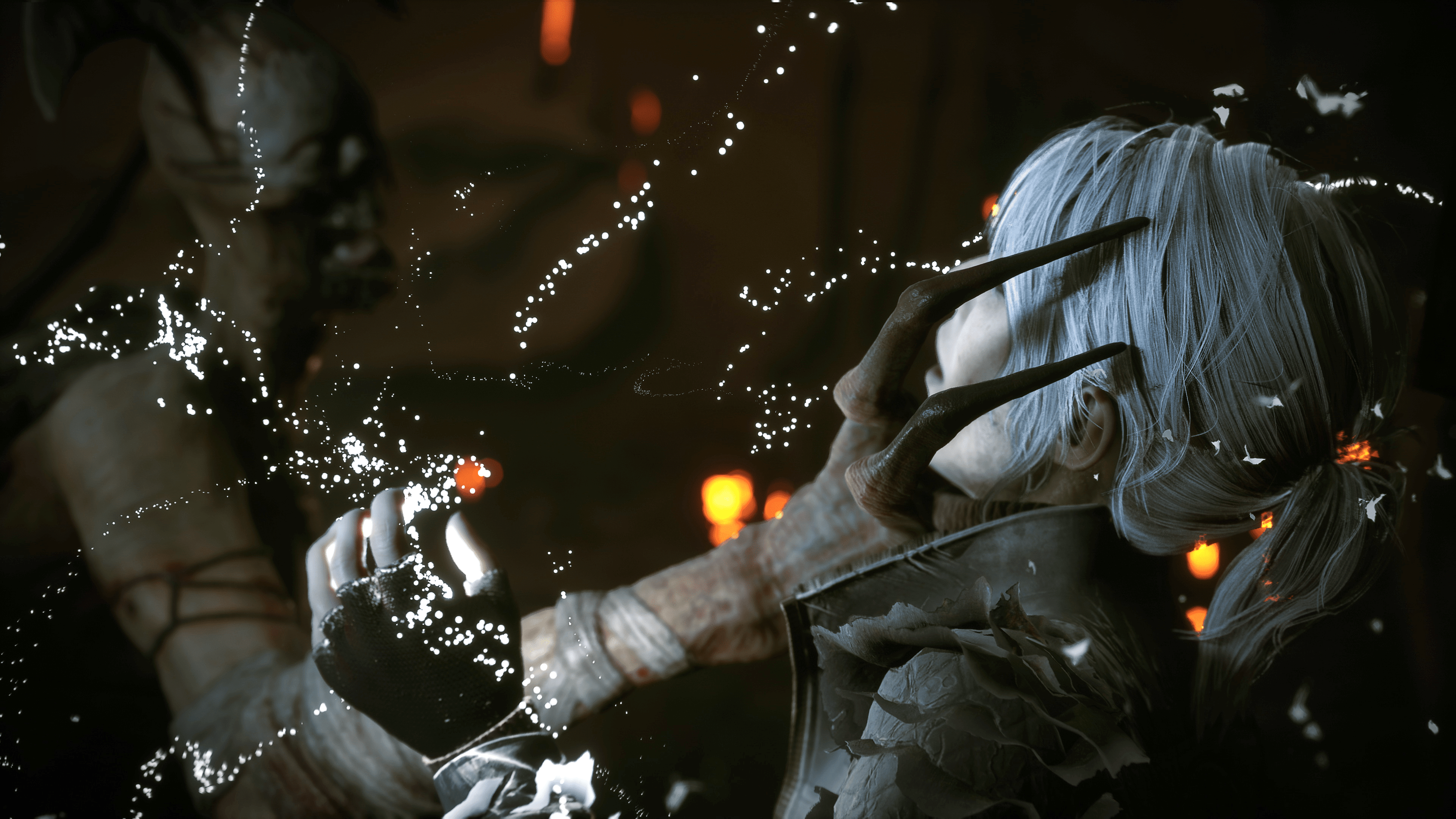 Some big news for fans of phycological horror, as today it was announced by Bloober Team has announced The Medium PS5 release date and it’s set for Sept. 3, 2021!

Previously a timed-exclusive to the Xbox Series, PlayStation fans will be able to enjoy the latest from Bloober Team starting September, and while no details have been provided as to what has been enhanced outside of the added DualSense controller support, the team did drop a nice little trailer to show off this announcement.

The Medium is a third-person psychological horror game that features innovative dual-reality gameplay. Players assume the role of Marianne, a medium gifted with several psychic abilities, as she explores the real and spirit world both separately and simultaneously to uncover a dark mystery masked by disturbing secrets, sinister spirits, and devious puzzles only a medium can solve.

Developed and published by Bloober Team and rated M for Mature, The Medium is Bloober Team’s largest and most ambitious project to date; with no loading screens and utilizing the full potential of the latest version of the Unreal Engine 4.

Akira Yamaoka, known for his work on the Silent Hill series, and Bloober Team’s Arkadiusz Reikowski collaborated on the game’s original ‘dual’ score, creating truly unique atmospheres across both worlds.

The Medium will also be receiving a physical release on both the PS5 and Xbox Series Console. While it had previously been available on the Xbox Series, the only way you could purchase it was via the digital storefront. This has now changed, with it launching the same day as the PS5 version.

I had reviewed the game myself, which I had nothing but praise outside of the technical issues. Here’s hoping the PS5 release has been better optimized, but nonetheless I highly recommend anyone who hasn’t played it yet to give it a try.

Battlefield 2042: Frostbite Engine Worked on for Over 3 Years for Weather & Levolution System Tech