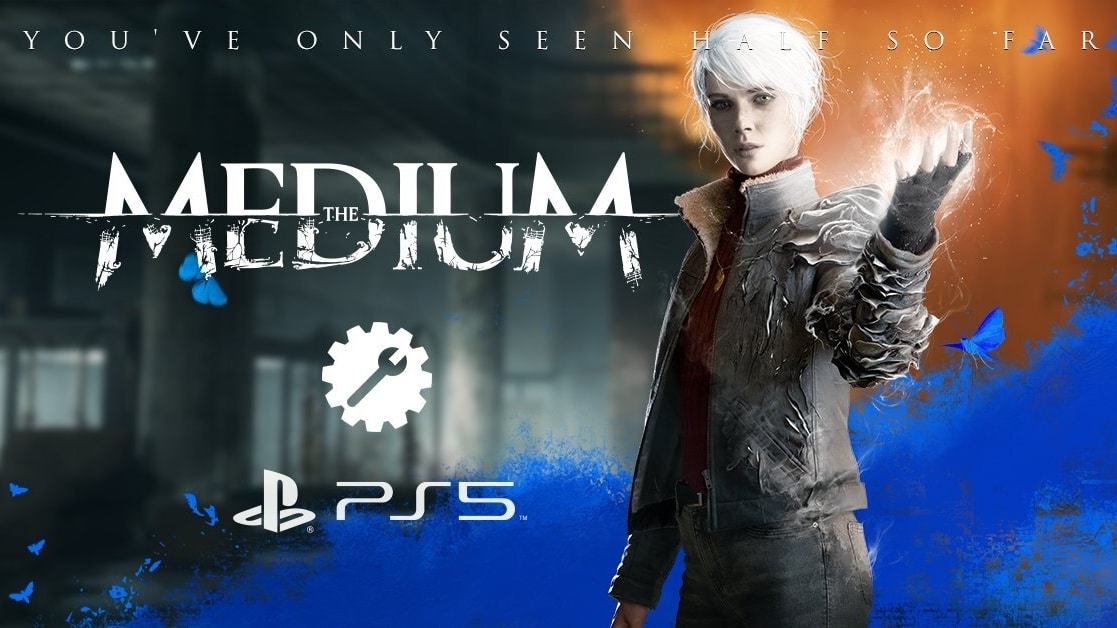 With The Medium finally now out on the PlayStation 5, developer Bloober Team has rolled out its first ever update for the game, as The Medium update 1.002 is now out on the platform. While not as substantial as one would expect, it does come with very decent improvements to players who have been hooked on the game on PS5 ever since its release last September 3. Check out the patch notes below.

And that’s it for the changes. Players will be pleased to know that Bloober Team addressed the issues with the overall performance of the game, as well as the haptic feedback, which is one of The Medium’s biggest selling points on the PlayStation 5 via the DualSense controller. It’s also notable that the game launched on the platform without Ray Tracing, but this latest update brings it back for players to fully immerse themselves in this strange, horrific world.

You can check out our review for The Medium on PS5 here.

2 thoughts on “The Medium Update 1.002 Spirits Out for Improvements This September 8”