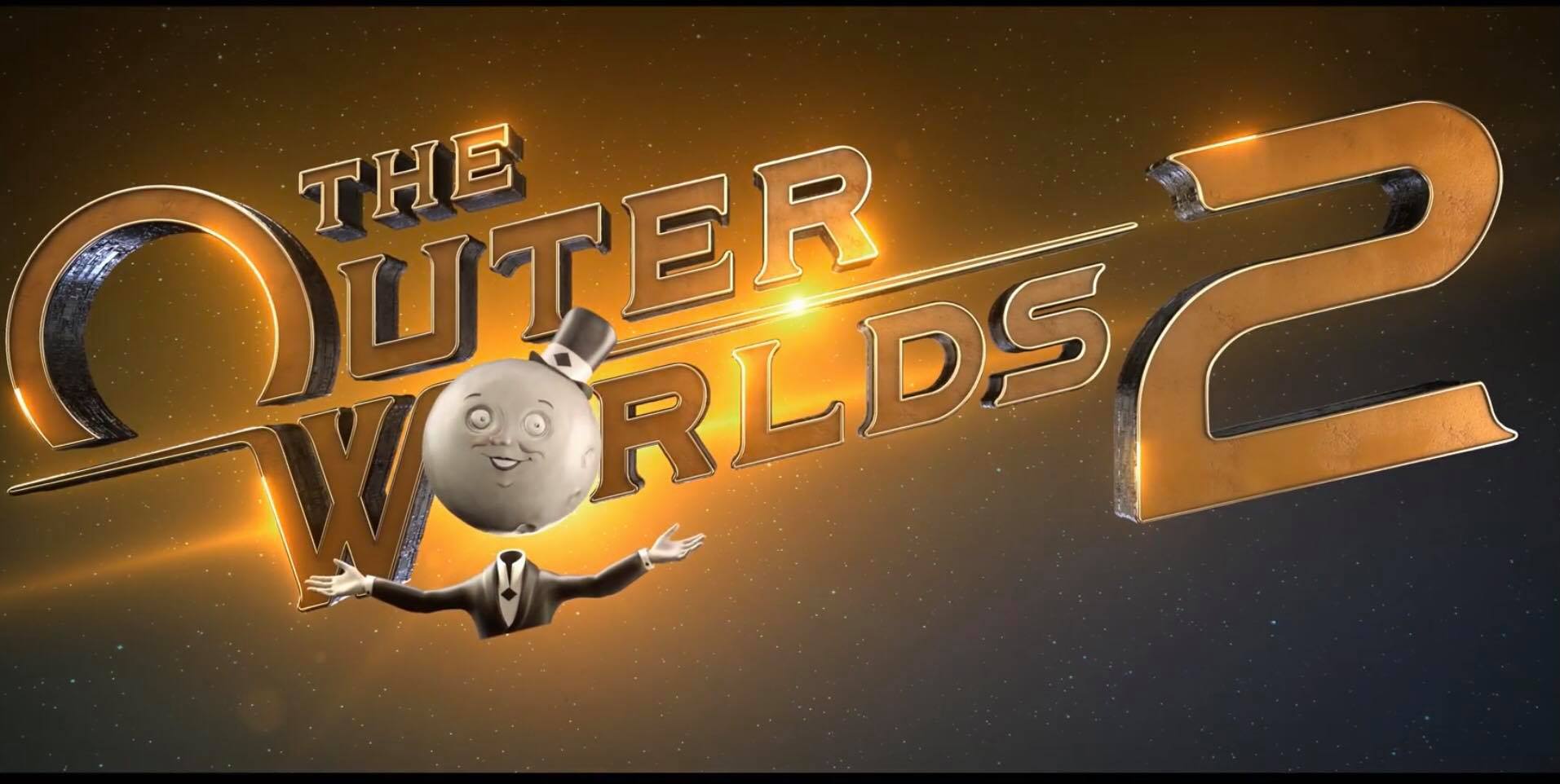 Looks like the action-role playing game from the directors of the original Fallout games is getting a sequel to its name, as The outer Worlds 2 gets a surprise teaser reveal over at E3 2021!

Check out the brilliant and hilariously presented trailer below.

Just like the narrator of the trailer said – there’s no name for the protagonist, no story set, and no other details… Other than the title being revealed, and at least they were honest about that much. Here’s the simple description that accompanied the official announce trailer.

New solar system, new crew, same Outer Worlds. The Outer Worlds 2 is coming…and when that day is closer we will show you more…but until then enjoy this.

While we’re still in the dark about the sequel, here’s a refresher on what the first Outer Worlds was all about.

The Outer Worlds is an award-winning single-player first-person sci-fi RPG from Obsidian Entertainment and Private Division.

Lost in transit while on a colonist ship bound for the furthest edge of the galaxy, you awake decades later only to find yourself in the midst of a deep conspiracy threatening to destroy the Halcyon colony. As you explore the furthest reaches of space and encounter various factions, all vying for power, the character you decide to become will determine how this player-driven story unfolds. In the corporate equation for the colony, you are the unplanned variable.

You can check more about past news about The Outer Worlds in our archives here.

Yakuza: Like a Dragon Comes to Xbox Game Pass Today

Redfall Revealed by Bethesda on E3 2021, Will be an Xbox Exclusive