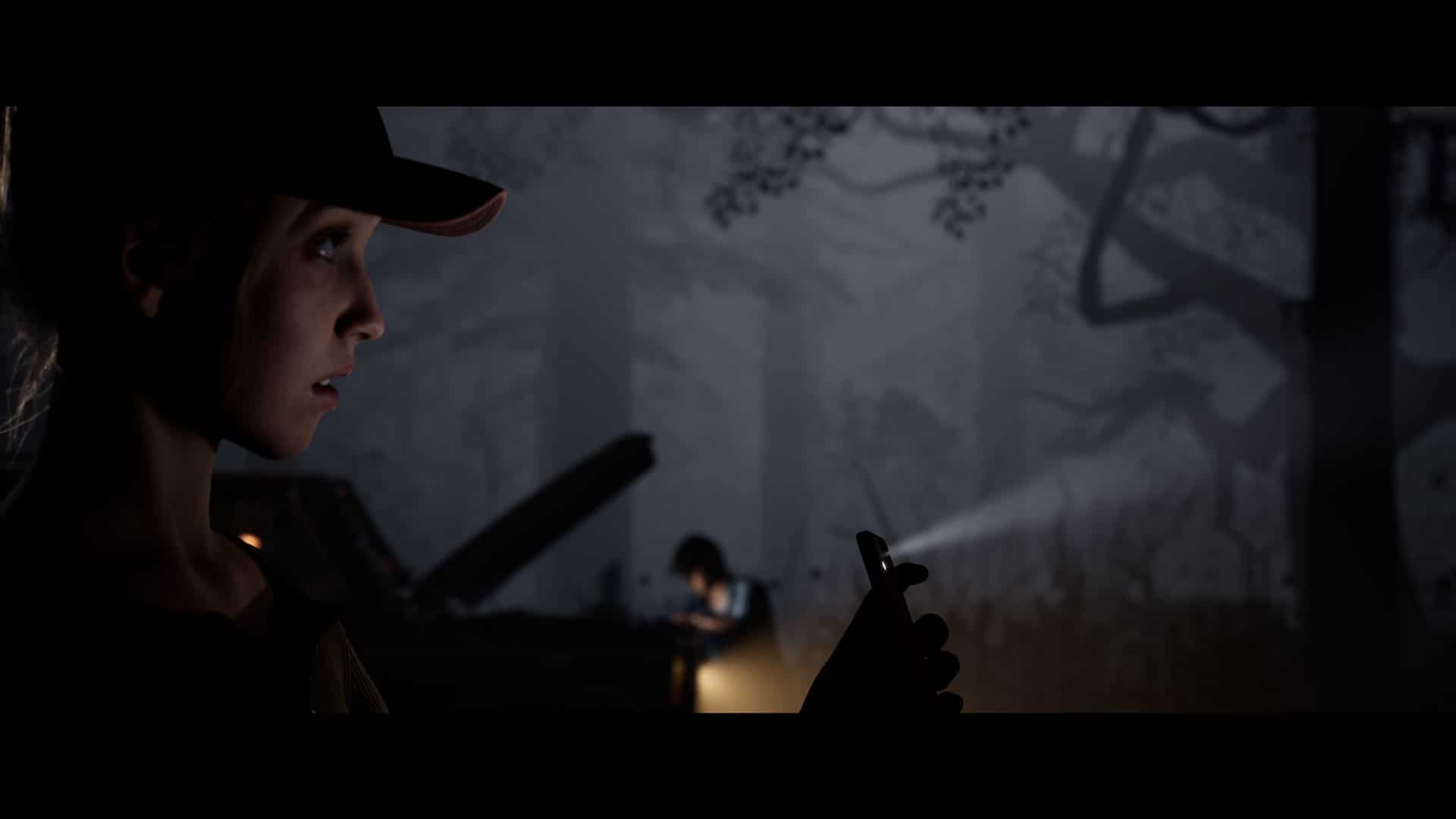 Supermassive Games has unveiled a first look for The Quarry gameplay, showing off 30 minutes of footage directly from the game’s prologue! The prologue sets the tone of the game, and it features two characters on their way to the eponymous quarry. Check out the gameplay footage below.

During the prologue of The Quarry, teenage camp counselors Laura (Siobhan Williams) and her boyfriend Max (Skyler Gisondo) drive to Hackett’s Quarry Summer Camp one night earlier than they were scheduled to arrive. Things do not go as planned.

This first look at gameplay sets the stage for the harrowing events that follow, giving you just a taste of what’s in store. Unimaginable choices await you as the other counselors of Hackett’s Quarry Summer Camp struggle to survive an unpredictable night of horror.

The prologue gameplay’s ending leaves a lot to the imagination, and players will have to wait and see for The Quarry to come out to find out what happens to Laura and Max. If it’s anything like Supermassive’s older titles, though, do not expect anything good – unless you made the right choices, that is.