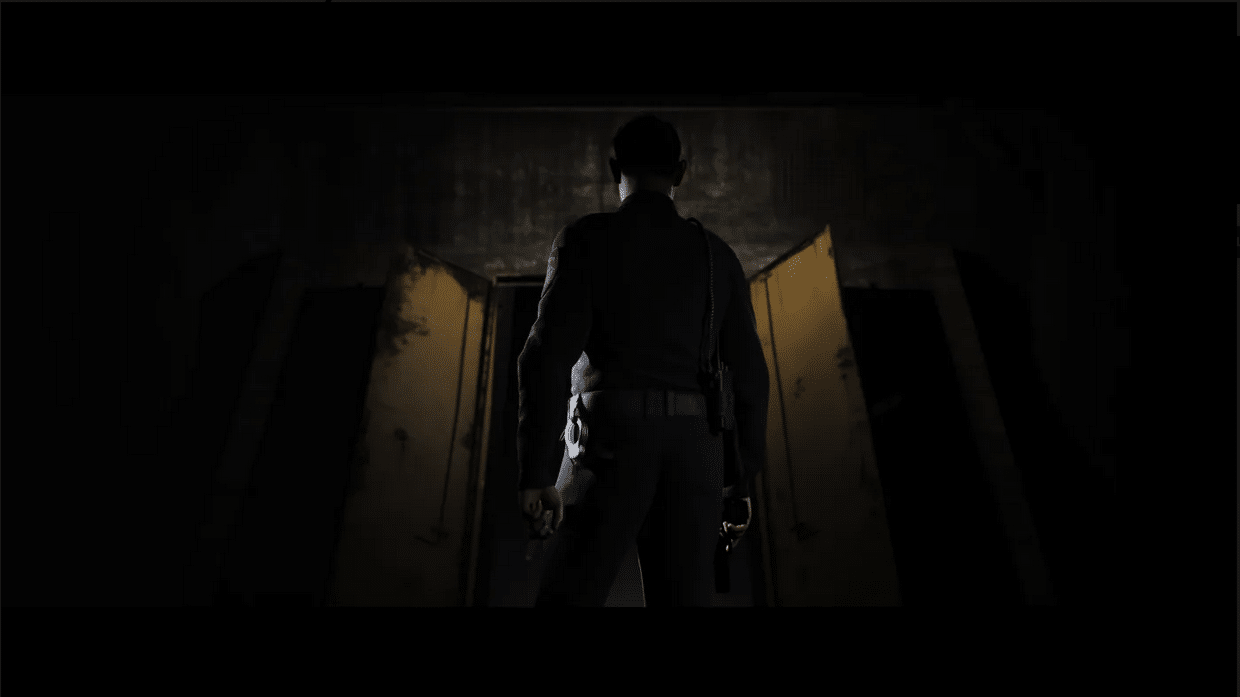 In an exclusive, game director Will Bynes confirms that The Quarry will feature a whopping 186 endings, with the script for the game at over 1000 pages! This just goes to show the scale of the game’s narrative, and in the interview Supermassive Games gives us a glimpse of how to create such an open-ended title.

In an exclusive with IGN, The Quarry game director Will Bynes talks about the scope of the game’s narrative, which culminates in 186 different endings for the game across all the nine characters:

“Writing a branching narrative is a really interesting exercise. We write a full, hundred page screenplay as if it were a movie. We develop our character styles, and once we’ve got that, then we can start looking at how we break that out into a full 10 hour experience.”

“Actors are used to, on a feature film, a hundred page script. So when we send the actors the scripts they get very alarmed because they’re huge. The script for this is over a thousand pages. We have to shoot about 50 pages a day, which is unheard of. It’s just a mad amount of footage. But obviously a lot of what they’re learning is the same thing again and again and again, but a different branch.”

It will be interesting to see how these design choices play out; on the one hand, it can be overwhelming, daunting even, to look for that perfect ending. However, it’s also quite amazing that there are tons of different endings to uncover depending on the choices you make that you will likely be replaying it over and over again.

The Quarry releases on consoles and PC this June 10. Check out the prologue in action here, featuring two of the game’s characters.