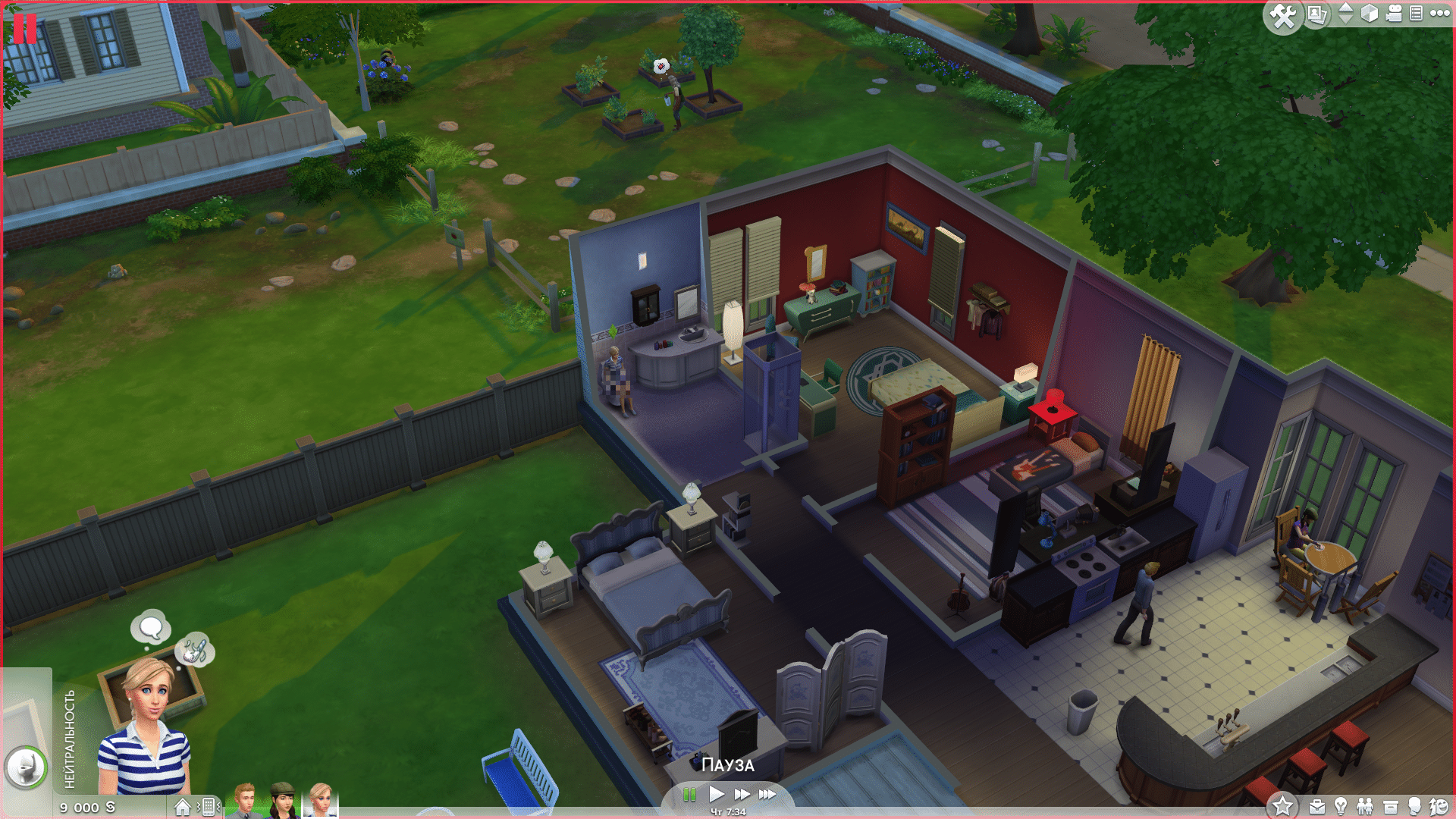 Maxis has released The Sims 4 update 1.58, that brings in a new look for the Main Menu, alongside surveys, new pack filters and more! There are also gameplay-related bug fixes as well. Read on for The Sims 4 April 26 patch notes.

Can you believe that we are already approaching the end of the first quarter of 2022? Where does the time go? We hope you have been enjoying Neighborhood Stories and are looking forward to everything that is coming through the rest of the year.

To round out the first four months of the year, this update brings with it a number of bug fixes including some which have been high on your lists, and a new Main Menu which is more focused on you and your Sims.

Let’s take a look and see what’s been updated with this release.

We have a new look Main Menu and it isn’t just aesthetics.

First thing you will probably notice is the new launch panel on the right, not only does it look different, it has new modular features built in to personalize your experience.

If you are a new Simmer, you’ll notice that the New Game button includes some motivational messages underneath it to help you with your first game experience.

If you have been with The Sims 4 for long enough to create a Saved Game then you’ll notice the Resume button is no longer a giant play icon and instead displays a profile picture of your last active Sim from your last saved session. Your Sim will have a little something to share or say!

These little surveys will appear periodically on the Main Menu and can be completed without leaving the game. Some of these surveys will be fun while others could help shape the future of The Sims 4 based on your feedback.

If you prefer to control when you see or don’t see surveys in-game, you can toggle your setting in Game Options > Other under the “Enable in-game surveys”

On occasion, when checking out the latest Packs, you might notice a new entry in the Pack filters at the top of the screen. Be sure to check these out when you see them, there could be something new to discover that you might have otherwise missed.

Décor to the Max