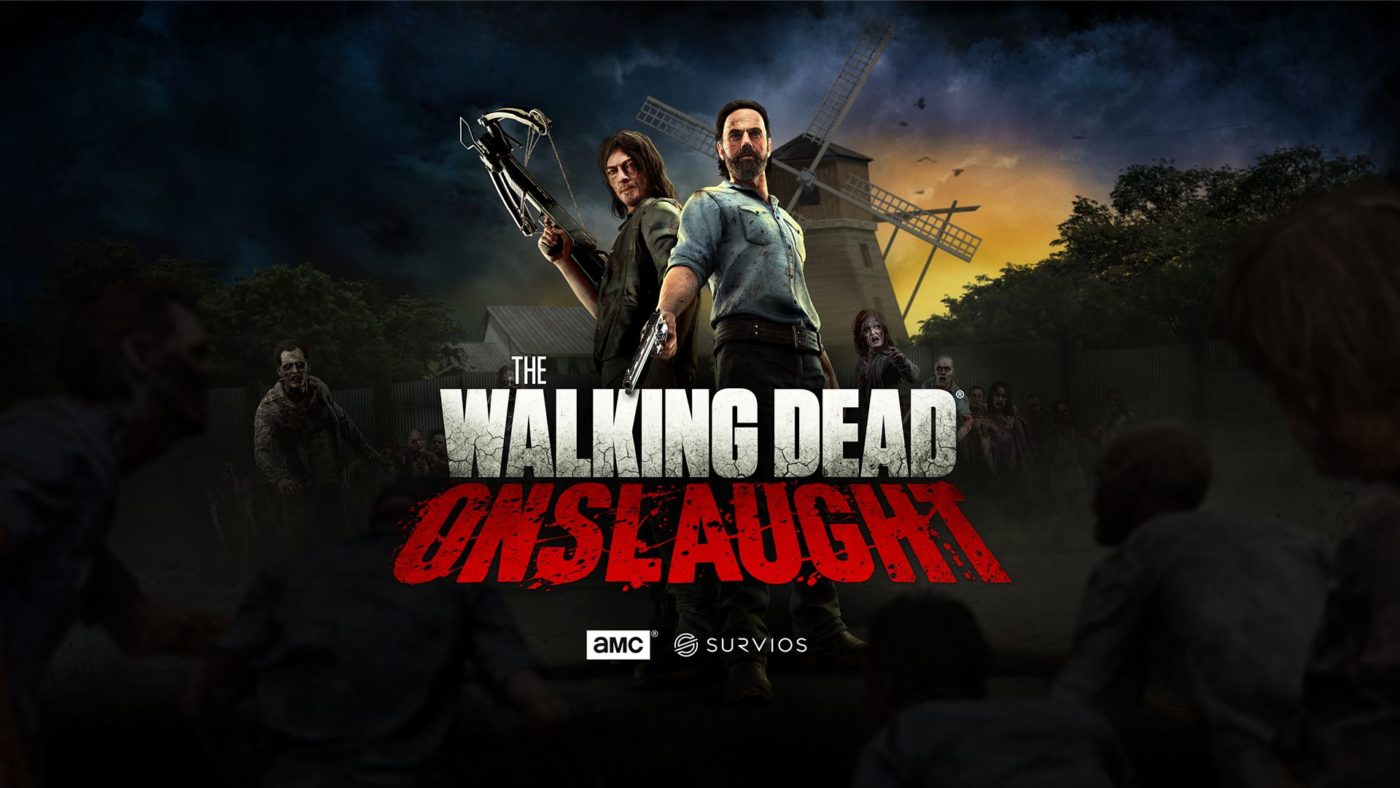 Who doesn’t want to bash zombie heads in, right? Developer (and publisher) Survios has announced The Walking Dead Onslaugh — a new virtual reality action game that’s due for release this September 29 on PlayStation VR, Oculus Rift, and Steam VR!

There’s also a planned PSVR physical release that’s out on October 2 in Europe, and October 13 in North America. Before anyone asks, yes, this will also work on the PS5. Check out The Walking Dead Onslaught trailer below.

The Walking Dead Onslaught is set shortly after the Savior War in an Alexandria devastated by the fighting, and struggling over its ideals. Players will step into the shoes of Daryl Dixon for an intense campaign mode, as he recounts a fateful encounter with a mysterious stranger. The game’s infinitely replayable Scavenger Mode allows players to embark on supply runs as Rick, Daryl, Michonne, and Carol, where they’ll encounter overwhelming hordes of walkers and collect resources to rebuild their community, upgrade and modify iconic weapons from the show, and unlock new quests.

The Deluxe and Survivor Editions have also been announced, as well as the pre-order bonuses!

Those watching the TV show, this could be the perfect game to play before the Season 10 finale crawls out this Ocotber.