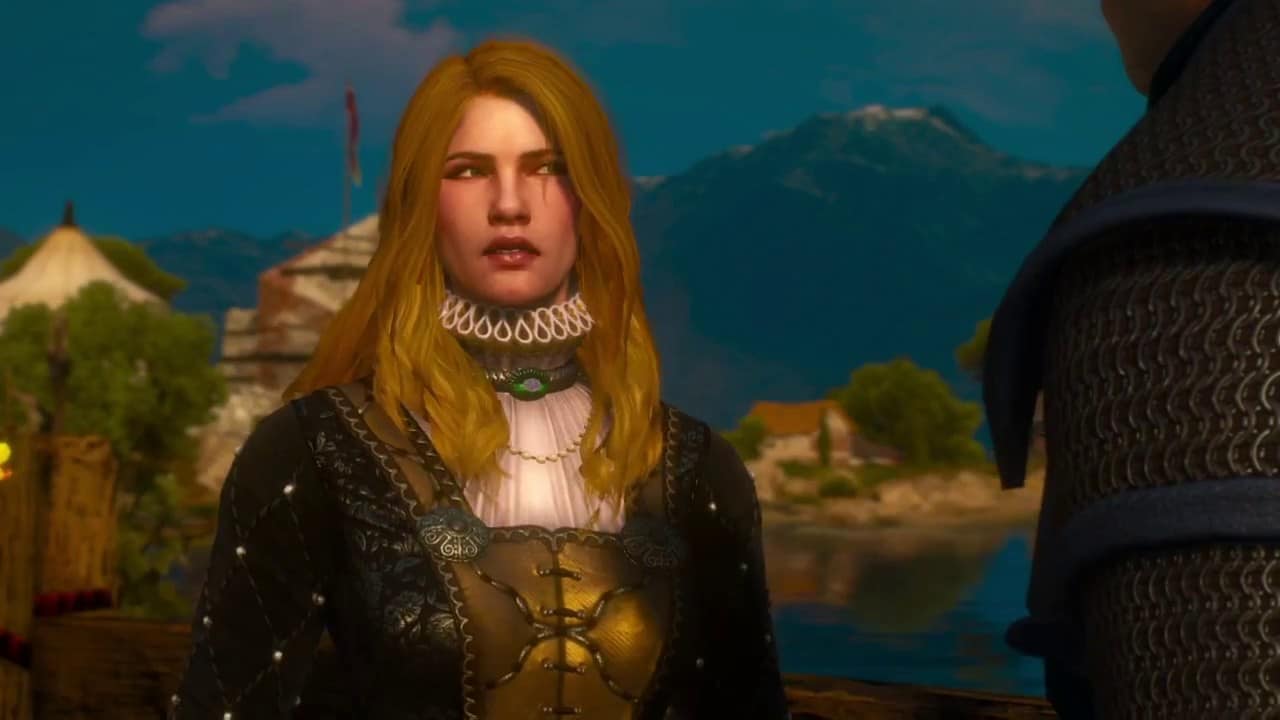 After seven long years, what could possible be the last The Witcher 3 Easter egg has finally been discovered, and it’s quite the clever reference indeed. Discovered by a YouTuber named xLetalis, the Easter egg involves a character named Vivienne, and you can check out their video for yourself.

Vivienne is a character in Skellige, and is the center of one of the game’s many interesting side stories. She was afflicted with a curse, and if you chose the path of Geralt stopping the curse at the cost of her shortened lifespan, you can ultimately get a secret Easter egg for what comes next in The Witcher 3.

Unfortunately, this actually involves, as Geralt mentioned, waiting seven whole years in-game. Seven years is the remaining lifespan Geralt gave Vivienne after he lifted the curse, and if you wait that long through passing the in-game time enough times you’ll see her in the Kael Trolde harbor, finally passed away. Check out screenshots of Vivienne below: 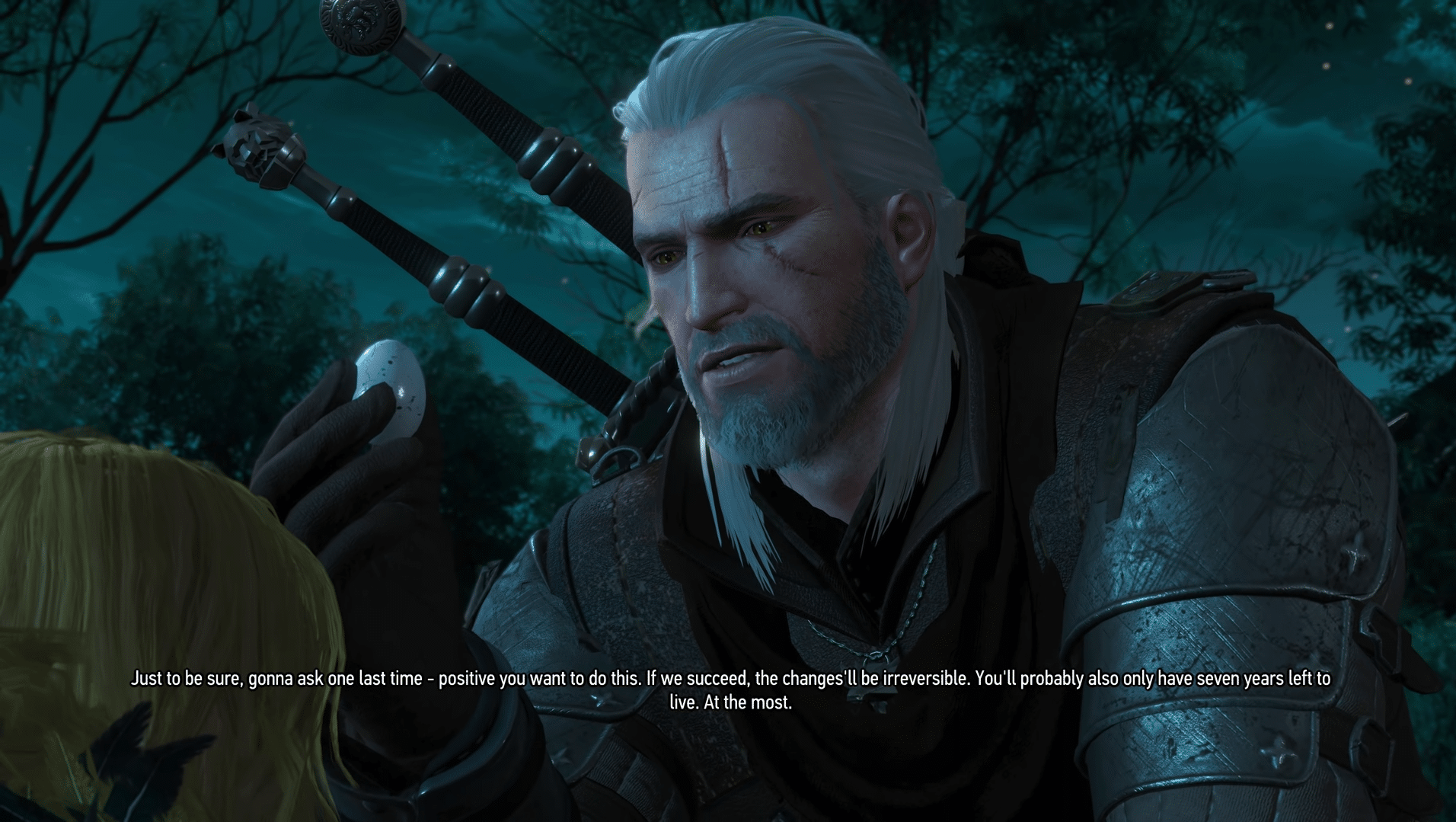 After seven years of waiting in-game: 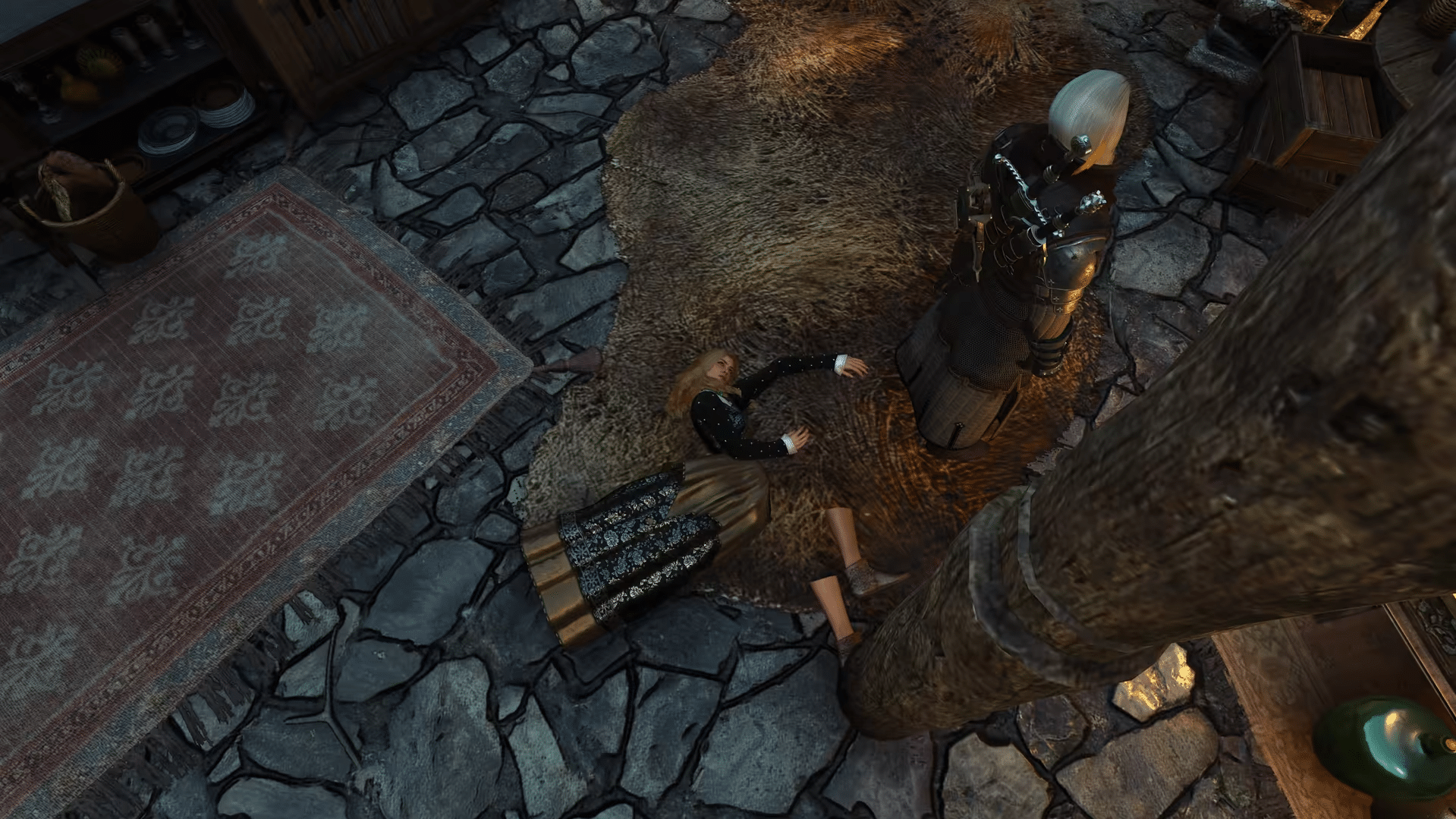 It's kind of poetic that my 7-year Easter egg was found almost 7 years after the release of @witchergame.
Hats off to @xLetalis for his detective work on the game! https://t.co/bCXVFrOtbY

The Easter egg is a very clever use of the game’s mechanics, and one that’s certainly missable given the fact that there’s very few people who would actually want to wait in-game for that long. Coincidentally, it’s also been seven years since The Witcher 3 came out, which is a nice touch in the context of this secret.

In case you missed it, a new The Witcher title has just been announced and is currently in active development, and you can read all the details here.