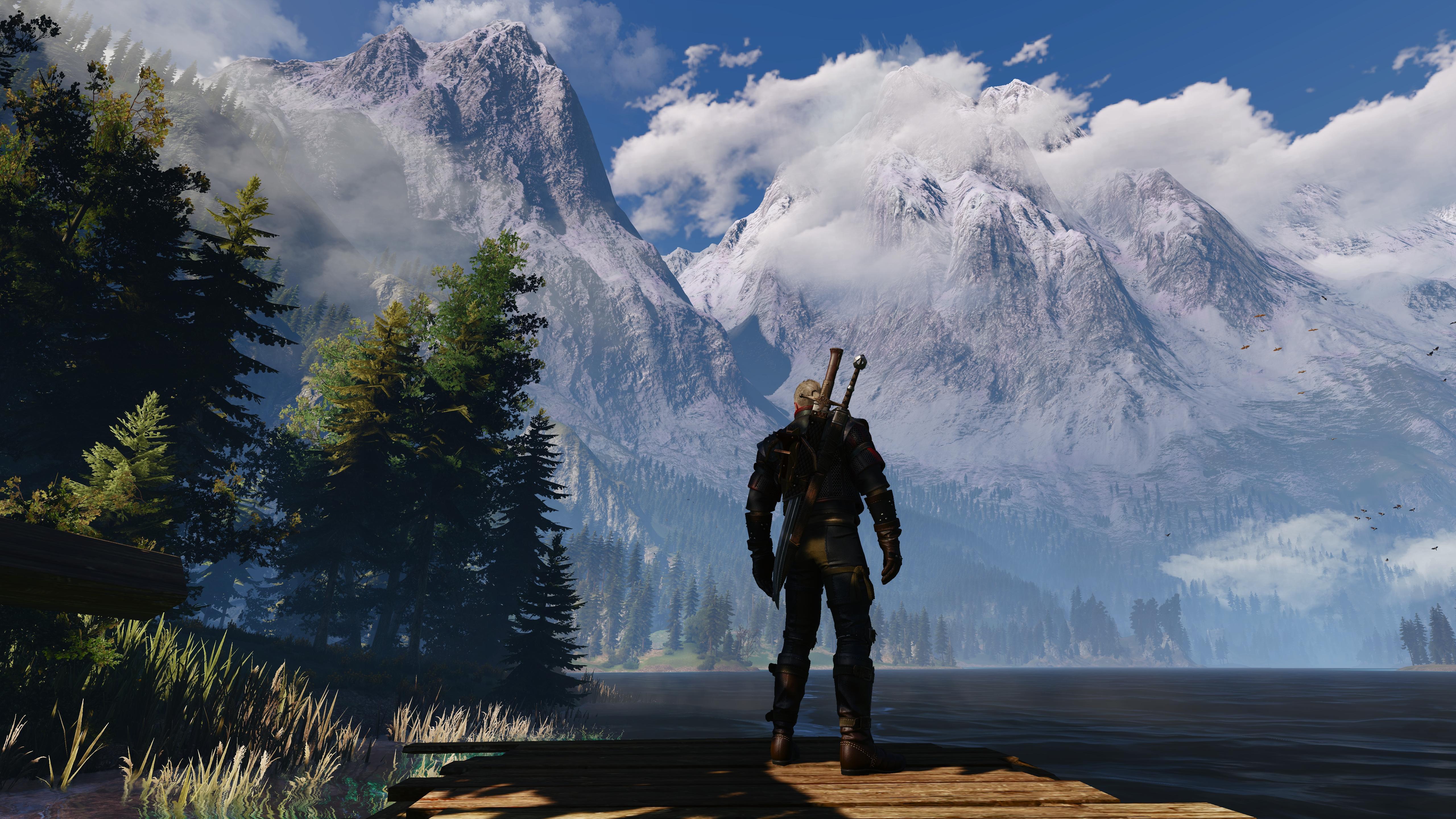 Just last month, CD Projekt RED mentioned that the Witcher 3: Wild Hunt next-gen versions are delayed “until further notice,” which sounded a bit worrying if I’m being honest. Thankfully, the game’s free next-gen upgrade is dropping soon-ish, as The Witcher 3 next-gen release is now set for Q4 of 2022!

Let's make this 7th anniversary even better, shall we?

We're delighted to share that the Next Gen version of The Witcher 3: Wild Hunt is planned to release in Q4 2022.

See you on the Path, witchers! pic.twitter.com/2wQbxMP4zh

This is definitely good news — especially for those who still haven’t played the game. As someone who spent well over 70+ hours on the game, I can safely say that The Witcher 3: Wild Hunt is one of the best gaming experiences I’ve ever had. I gather, a ton of critics agree as well, since it’s sitting at a very impressive 92 rating on Metacritic.

Once we know the specific day, and what else is coming for the free next-gen upgrade, we’ll let our readers know. Don’t forget, there is a new Witcher game in active development though we’re uncertain whether Geralt will be coming back.