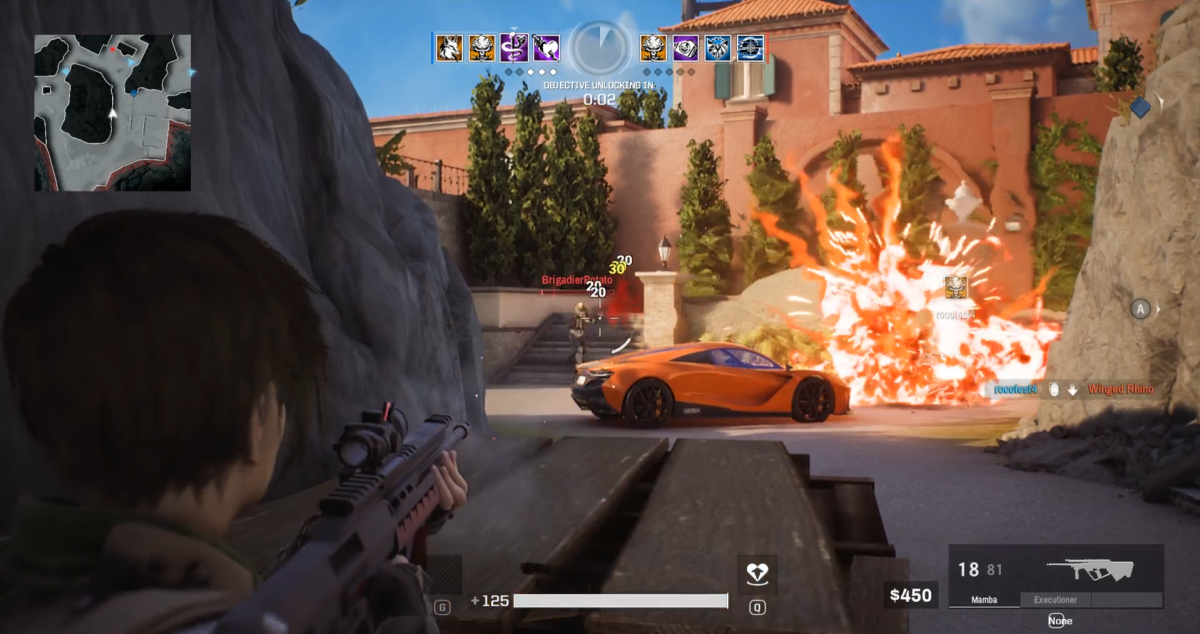 Third-Person Shooter Rogue Company Now Out on Consoles and PC

Looking for a new multiplayer game to sink your teeth into? Developer First Watch Games, which is under the Hi-Rez Studios label (SMITE, Paladins), has today launched third-person shooter Rogue Company on the PS4, Xbox One, Nintendo Switch, and PC!

The shooter offers crossplay and cross-progression right from the get-go. Check out the trailer, pricing and more below.

All Founder’s Packs give players:

Note that this is the beta version of the game, with the full version launching later this year. We’ll give this a go and give our honest impressions .