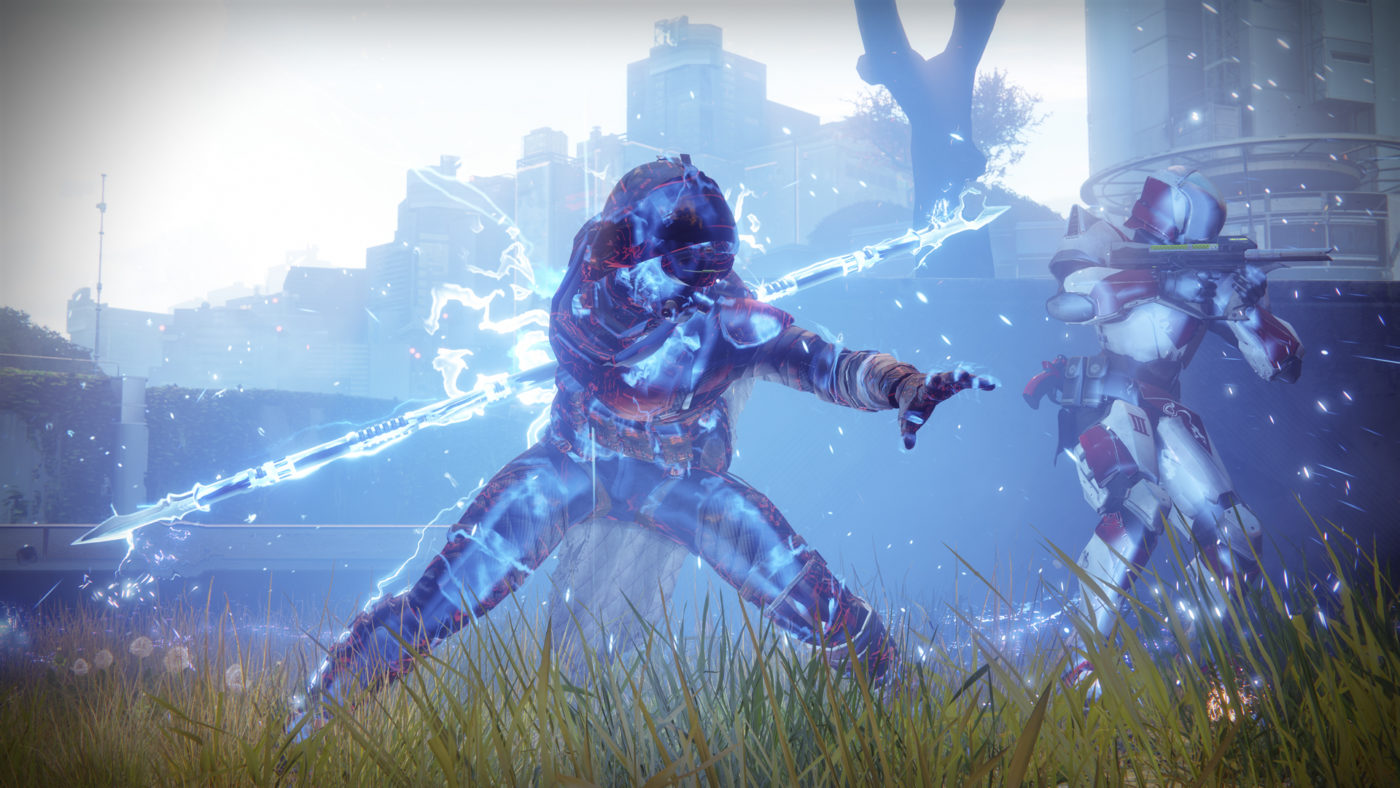 With the September 6 console launch date fast approaching, there’s a lot of hype surrounding Destiny 2 and how it will build on the previous game’s success. While there’s plenty of big changes for players to look forward to, there are also some smaller tweaks which will aid enjoyment.

One such tweak is that you’ll no longer need to equip your most powerful gear to optimize rewards when decrypting Engrams. Destiny 2‘s project lead Mark Noseworthy confirmed the change on Twitter:

PSA: In D2 it’s no longer advantageous to equip your most powerful gear when decrypting Engrams. We check for your best possible loadout now

In the original game, players would have to switch gear to achieve the highest Light level and gain the greatest rewards. After they had finished decrypting, they’d have to change back again. A small inconvenience, sure, but the wasted time quickly added up.

I’m looking forward to seeing what other quality of life improvements have been made at launch!