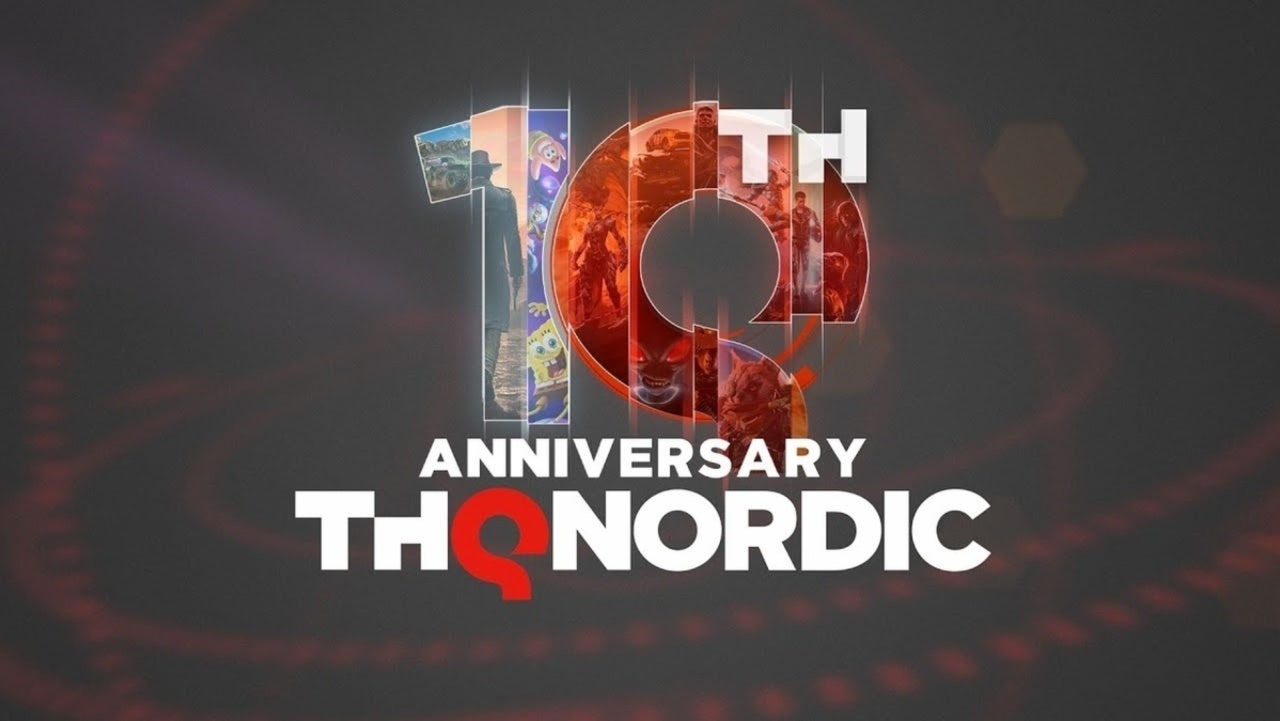 THQ Nordic‘s big 10th Anniversary celebration stream is happening tomorrow, and besides some updates on their upcoming titles as well as previously announced ones, the publisher also has something special in store for PC players that have supported them over the years. THQ Nordic will be giving away two free PC games on Steam from today until one week from now, in addition to holding a big Steam sale for their titles on the platform.

The two games are Titan Quest Anniversary Edition and Jagged Alliance Gold Edition. Check out details on the game below, as well as the Steam link which leads you to game’s store page.

The Titan Quest Anniversary Edition is a remaster of the critically acclaimed Action-RPG and includes the expansion “Immortal Throne”. Get your sandals on the ground of Greece, Egypt, and on Asian soil and hack and slay your way through hordes of monsters to eventually stop the Titans. Are you the hero who can turn the tide in an epic struggle that will determine the fate of both men and gods? Claim Titan Quest Anniversary Edition between September 16th and September 23rd for free and keep it forever. (Steam link)

The second free game is Jagged Alliance Gold Edition. This game is a true legend, combining strategy, turn-based tactics, and RPG elements into one of the best games ever made. Take command of an elite mercenary agency and help the people of Metavira to reclaim their island. Conquer sectors, train a militia, get the economy running and liberate Metavira! Claim Jagged Alliance Gold Edition between September 16th and September 23rd for free and keep it forever. (Steam link)

THQ Nordic is also celebrating their publisher week on the platform, and you can expect great deals on many of their games including Destroy All Humans!, Biomutant, Wreckfest, Desperados III, SpongeBob Battle for Bikini Bottom: Rehydrated, Kingdoms of Amalur: Re-Reckoning, the Darksiders series, SpellForce series, and many more. As is with publisher weeks on Steam, Desperados III will be enjoying a free-to-play weekend from today until September 20.

You can check out details on the THQ Nordic 10th Anniversary stream here.