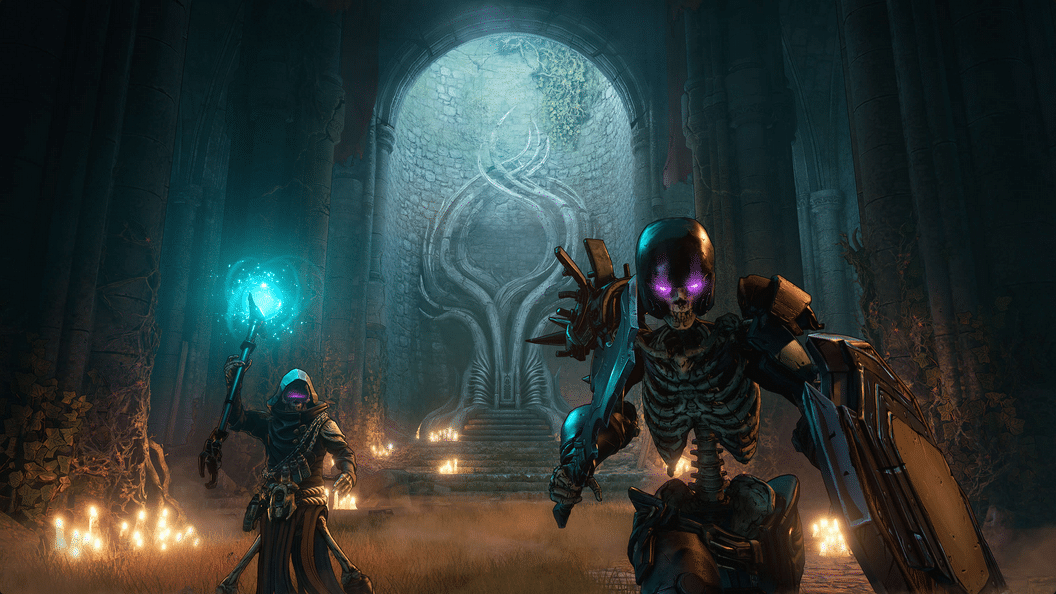 Gearbox Software has revealed details on Tiny Tina’s Wonderlands Chaos Chamber, the endgame content for the upcoming title, in addition to an accompanying trailer! Check out the details on this endgame content below to see what’s in store once you finally reach the pinnacle of the game.

First up is the trailer for Tiny Tina’s Wonderlands Chaos Chamber, which you can check out below:

As for the details, Gearbox has a rundown also in store for you:

After completing the Chaos Chamber, a chest full of desirable loot for the taking awaits in the Loot of Chaos area. You’ll also earn Moon Orbs, an in-game currency you can spend at an Enchantment Re-roller station to fine-tune your favorite gear. For dedicated loot grinders though, the real Chaos Chamber payout might be hiding in the bellies of the spined, slightly disturbing rabbit statues that will barf up gear when fed enough Crystals.

Destiny 2 Down for Emergency Maintenance This March 8 (Update)