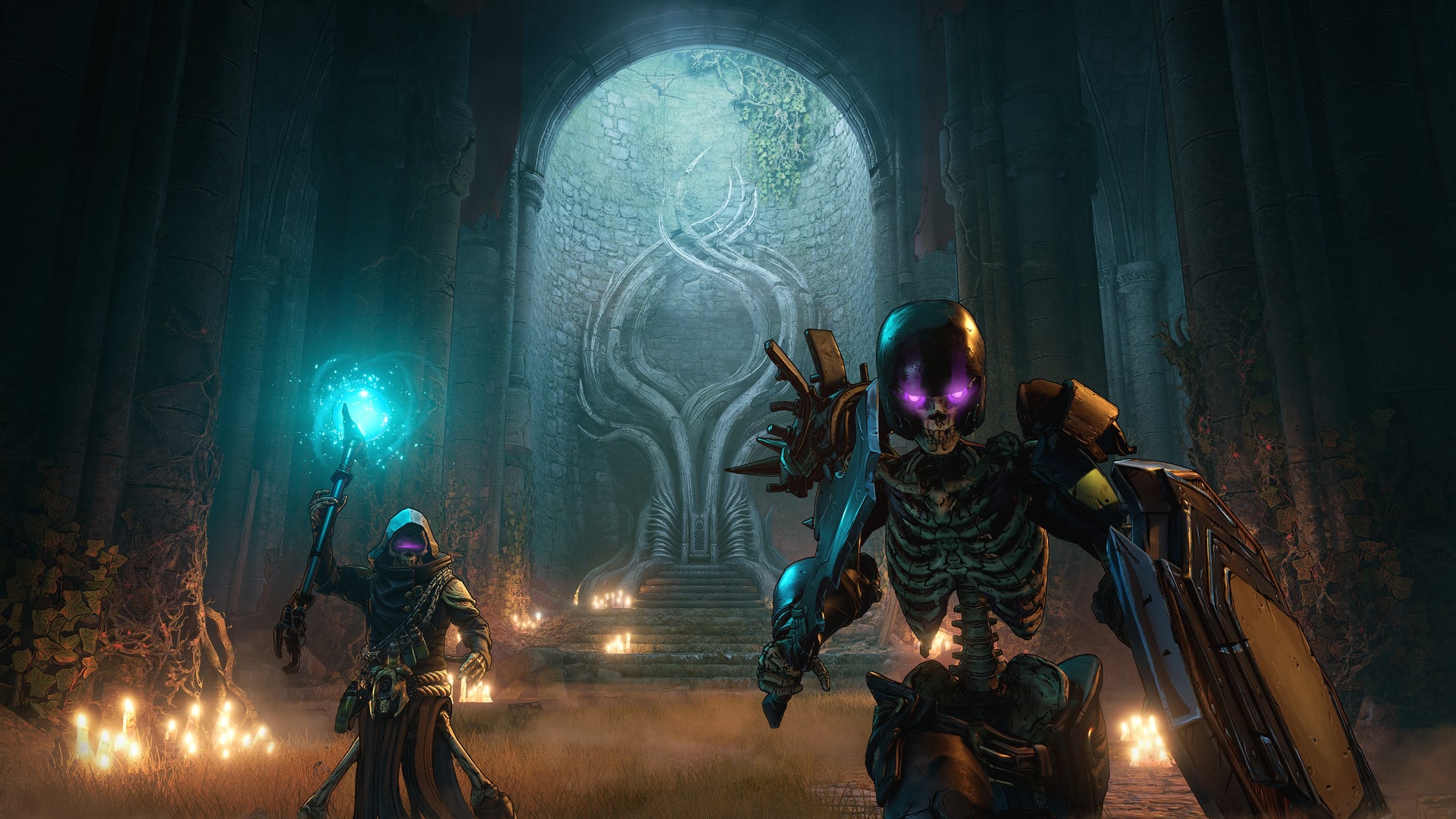 To confirm that you have the most recent hotfix, check the News screen in-game on the Main Menu or Pause Menu for the Hotfix: 1.0.1.0e article. If you don’t see the article in the News section after the update is live, or if you see the previous version number, please Exit the Game and relaunch.

Weekly Event! This in-game, limited-time mini-event will be active from April 8 to April 14 at 9:00 AM PT.

The Chaos Chamber’s Featured Run has been updated! Well, well, back for more, are we? Good luck, you’ll need it… The Leaderboards have been reset. Will you top the charts this week?

Featured Runs are available in the Chaos Chamber after you’ve completed the main story, and rotate weekly every Thursday at 9:00 AM PT. They’re the same for all players, so jump in and see how your run went compared to other Fatemakers!

If you’re curious what we thought of the game, read on here for our review.

CDPR: Cyberpunk 2077 Expansions Still Being Worked on; Aware There “Is Work to Be Done” on Game