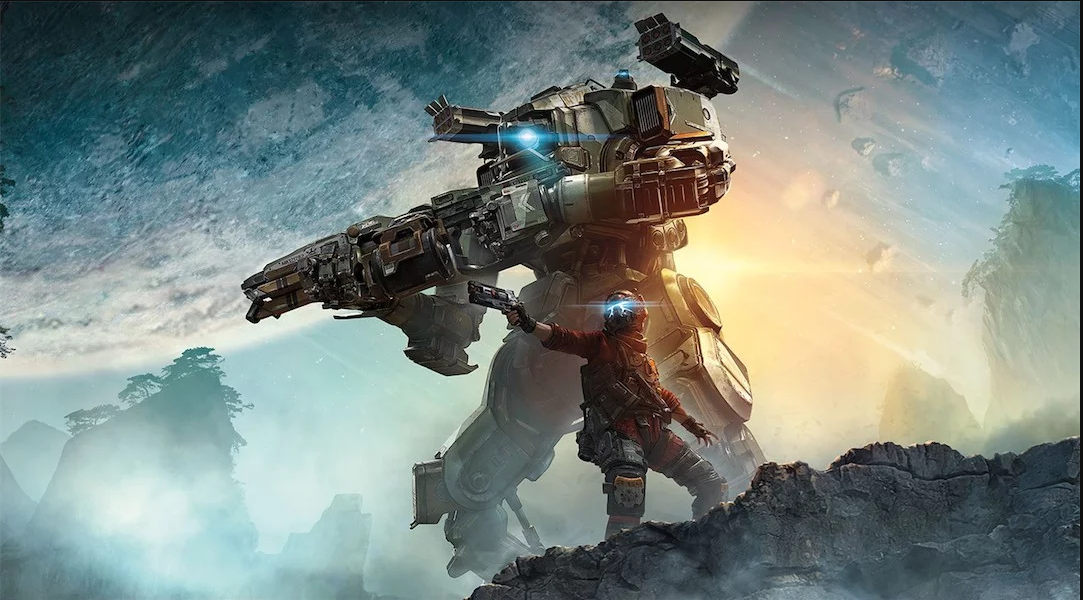 Respawn Entertainment announced  last week that it would have some large DLC dropping in the next few month, and today they have announced the first set of content dropping on April 25th.

Titled “A Glitch in the Frontier”, this DLC pack will feature two brand-new maps, along with a new faction and execution. It’ll be available next week, for FREE like all previous DLC content outside of cosmetics. You can watch the trailer above, and read a more in-depth synopsis below.

All is not as it appears on the Frontier – prepare to enter the newest free DLC pack for Titanfall 2: A Glitch in the Frontier – featuring the new map “Glitch”. Inspired by Captain Lastimosa’s home planet of Harmony, vertical drops and long, twisting paths dominate the environment, perfect for chaining together long wall runs to seamlessly glide across the map. A new Live Fire map also joins the fold: Deck, which features tight interior spaces, exposed courtyards, and watchful drones circling overhead. If you’re feeling overwhelmed, the ever-helpful M.R.V.N.s are now here as an all-new faction to lend a cheery robotic hand. Finally, the new Pulse Blade execution is available to unlock to use whenever you feel the need to get your point across.