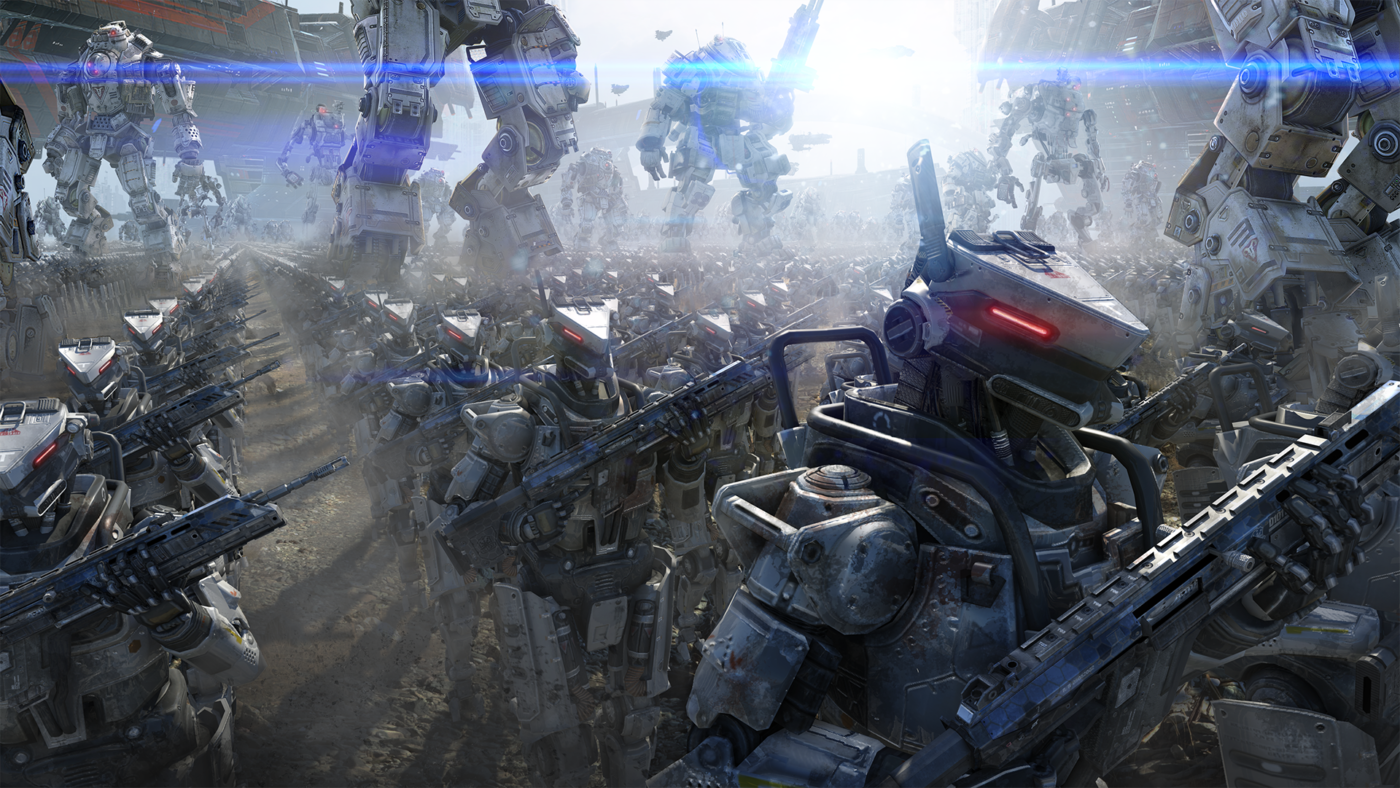 The team at Respawn Entertainment has addressed the Titanfall community regarding a few pressing issues over the past few days.

In response to players complaining about hackers and cheaters ruining the game, Respawn Entertainment’s software engineer, Jon Shiring, stated on Twitter “we have anti-cheat but it is not enabled yet – it will be soon. This is important to us.”

He reassured one disgruntled fan that developers at Respawn “are catching them [the cheaters]. We are not yet ENFORCING it.”

Drew McCoy, game producer, also touched on the topic, stating that Respawn is “not sitting silently by”. Last week, Respawn promised that cheaters will rooted out of Titanfall.

On another note, Shiring also stated that they are “working with” Microsoft on the VOIP issues on Xbox One. He added, “it’s driving us crazy, too.”

Titanfall is now available for Xbox One and PC, with the Xbox 360 version releasing on the 25th. The second client-side patch for the title is the works.