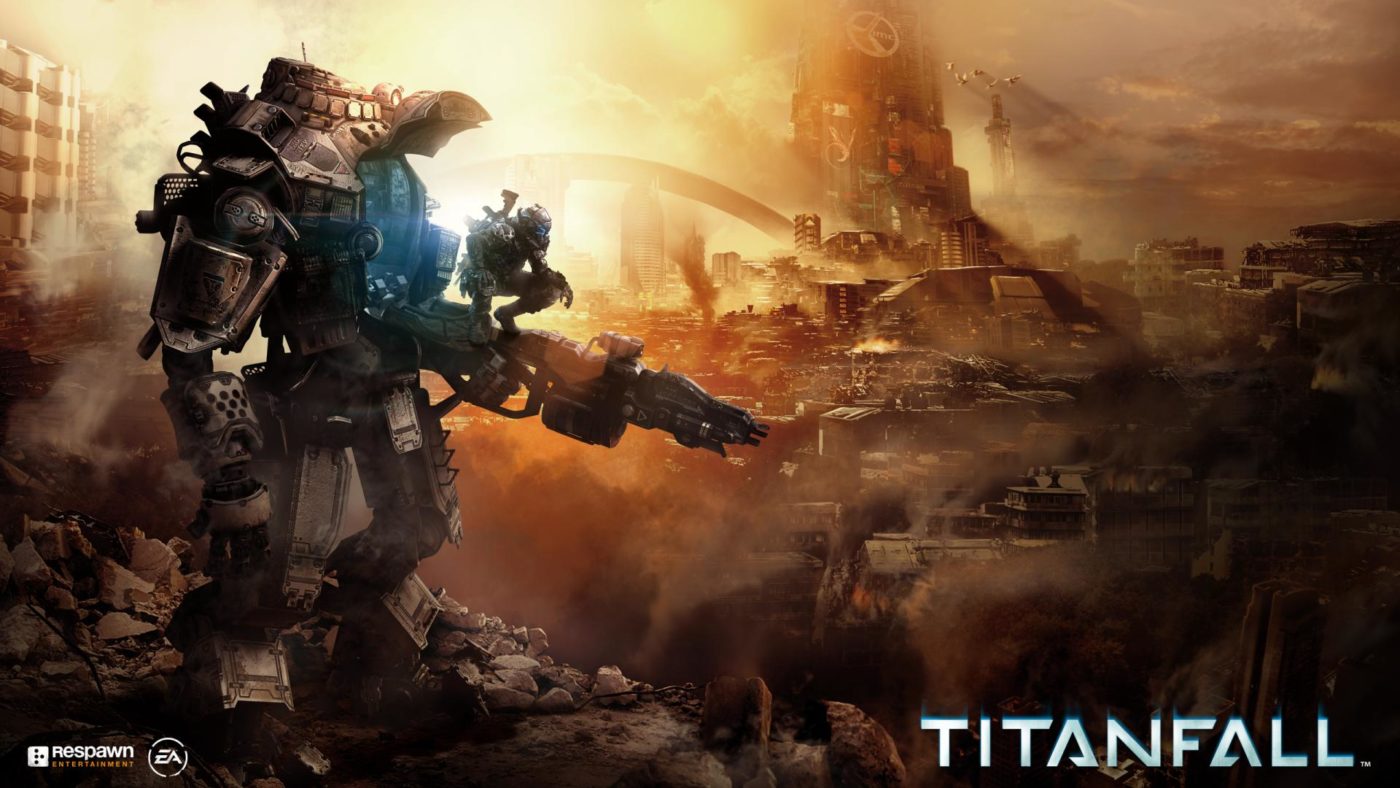 Leaked details from Titanfall‘s official art book lend credence to recently reported Titanfall multiplayer map rumors and confirm the inclusion of monsters and creatures in the game world that players will be able to interact with.

The Art of Titanfall, the game’s official art book that IGN attained in advance of its February 25 release date, confirms many multiplayer maps listed in the earlier report via art work and lore. That includes maps like, Colony, Boneyard, Corporate, Overlook, Nexus, Airbase, Outpost 207, Overlook and Lagoon.

According to IGN, Art for Titanfall’s Boneyard map shows “the IMC battling local flying creatures, while Leviathans disappear into the clouds in the background, looking reminiscent of the gargantuan creatures glimpsed at the end of Frank Darabont’s movie adaptation of The Mist.” The book reads that these creatures “will walk or fly around levels harmlessly until people interfere. Others will attack when you just stare at them.”

UPDATE: According to GameInformer’s Tim Turi and his talks with Respawn, these monsters “won’t actually enter the maps.”

The book also hints at previously unlisted vehicles and tech, including Drones and Gorilla Tanks, and reveals new weapons like the Arc Cannon that fires bolts of electricity, the Rail Gun that shoots long-ranged bursts of pure plasma, and the Avenger which looks comparable to a chaingun.

In addition to info gathered from the book, NeoGAF user RazorUK, who leaked Titanfall’s initial details, has provided a more concise list of Titanfall game modes rumored to be in the game at launch.

Keep your sights on MP1st for more on Titanfall.