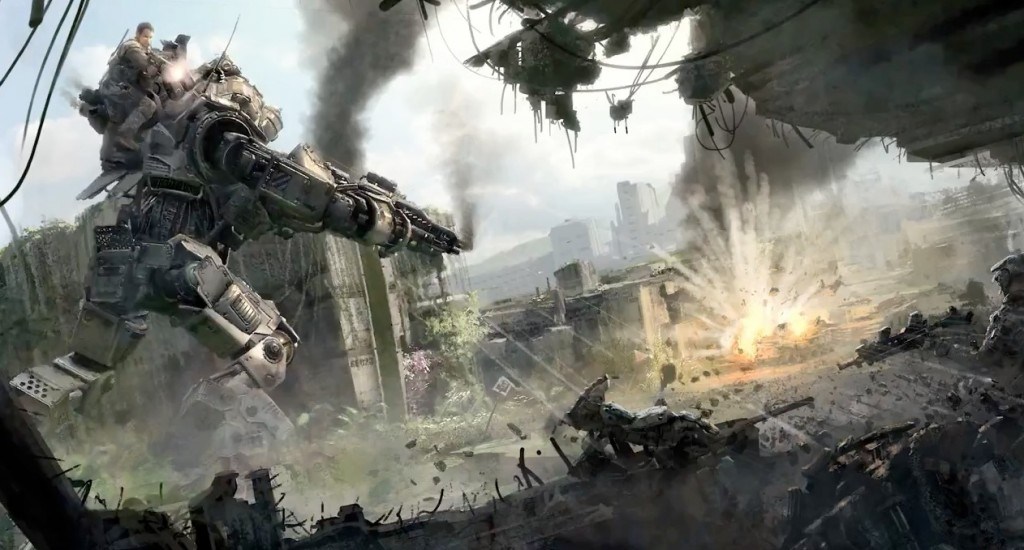 Developer Jon Shiring, AKA “Slothy” over at the Respawn Entertainment forums revealed that even though they were pushing server updates during Titanfall’s closed alpha trial earlier this month, no interruptions were present.

“During our small Closed Alpha, we rolled out 3 new server builds and completely moved players from one build to the next without interrupting gameplay,” he wrote. “Players never noticed a difference (other than some bugs went away).

He went on to explain how Microsoft’s Azure servers allow the studio to push seamless updates and how Titanfall will be taking advantage of this feature after release.

“Seamless updates are due to the stuff we’ve written,” he said. “The fact that we can somewhat-easily deploy new builds on Azure is due to the Xbox Live Compute team’s hard work. This is an area that we’ve been working on with them for some time now. We originally told them that no-cert, fast server updates were a requirement for us, and they made that happen.”

It looks like down time for server updates is a thing of the past for both Titanfall developers and soon-to-be owners of the sci-fi shooter.

In related news, Respawn Entertainment has revealed the box art for the Titanfall Collector’s Edition that we got our first glimpse of yesterday. Check it out below: 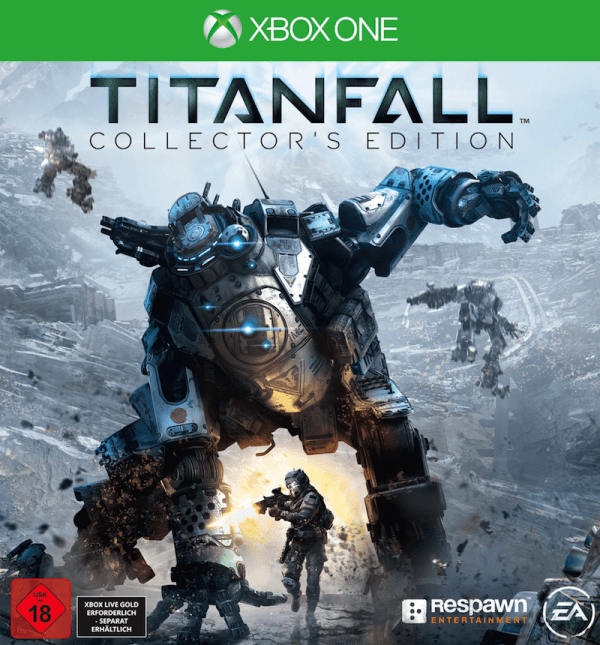 Also, Respawn confirmed via Twitter that the PC version of the game will support the Xbox 360 controller, for those who favor that style of input device.

UPDATE: The controller will also support aim assist on the PC, according to the studio.