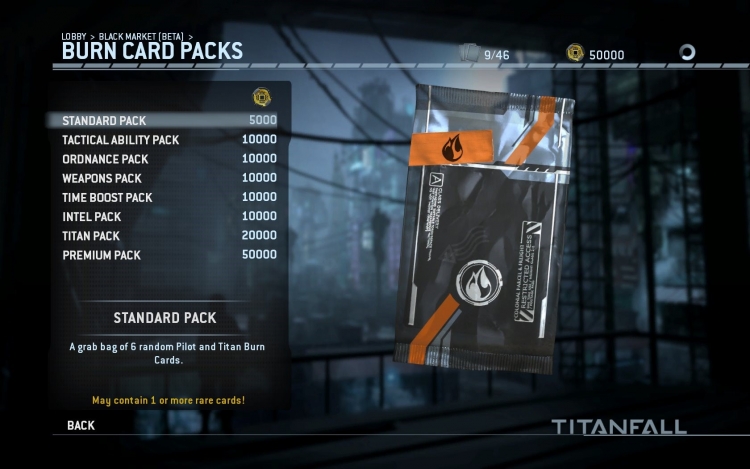 With Game Update 5, launching alongside Titanfall’s Frontier’s Edge DLC this July 31 on Xbox One and PC, players will be able to take part the the game’s newly introduced Black Market economy.

By next month, players will be able to earn and trade for special in-game Credits that can be spent on specific items. Note that this currency cannot be bought with real-life money. Like a Respawn Entertainment rep stated earlier this year, there will be no microtransactions in Titanfall.

Dropping more details on the new feature, designer David Shaver has rounded up everything we need to know about Titanfall’s Black Market right now in an official blog post.

In the Black Market, you’ll be able to buy Titan insignias based off of official insignias of elite units on both the IMC and Militia sides. Purchasing an insignia will unlock it for selection in your Titan Custom Loadout screens. 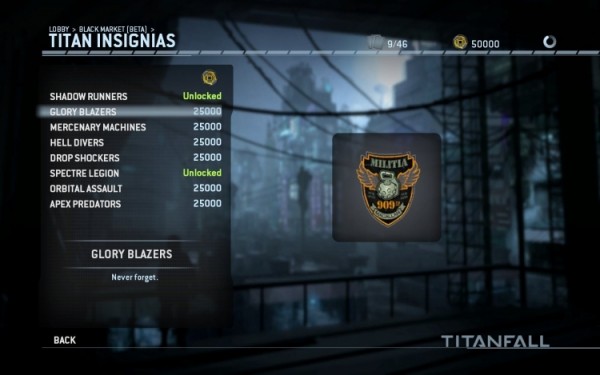 Players will also be able to buy random packs of Burn Cards that are tied to specific themes or gameplay styles, so the chances that you’ll find something a little more in tune with your preferences are much better. 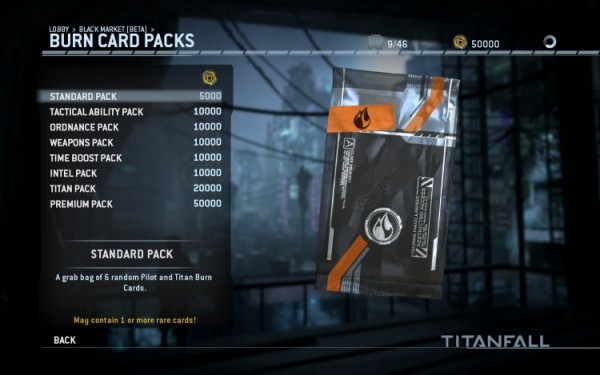 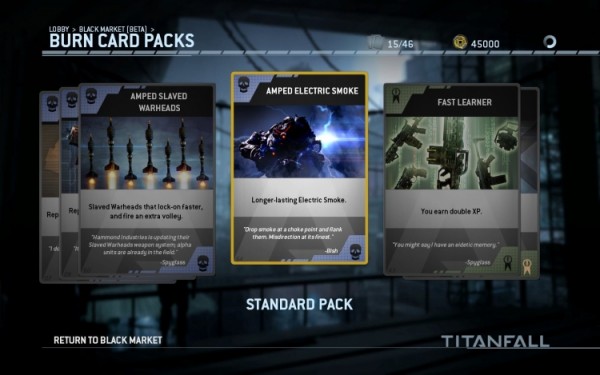 These Credits can be earned in the following ways, according to Shaver:

No longer will unwanted Burn Cards go to waste, which is great for those who tend to stick to a more specific deck of cards. 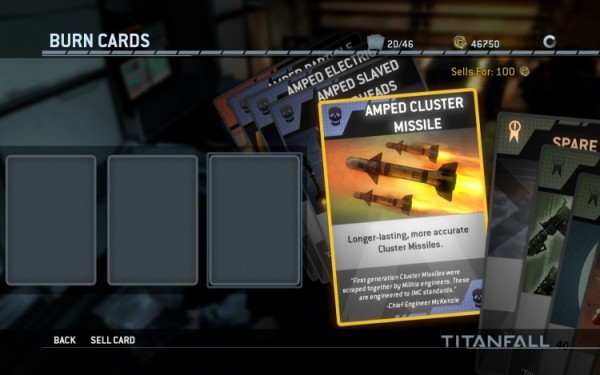 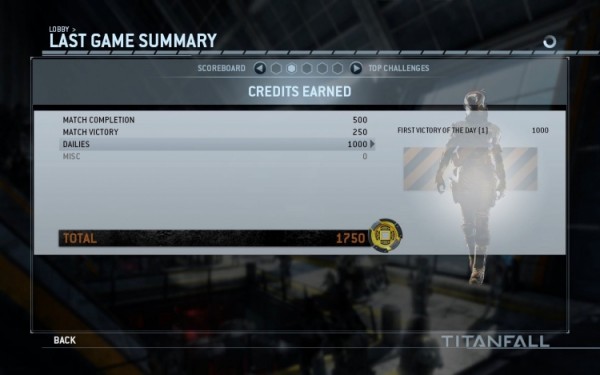 Game Update 5 will also introduce new Daily Challenges and a ton of other improvements to Titanfall that you can read all about right here.

Opinion – The Destiny of Timed Exclusive Content, What Does the Future Hold?

Your Gamertag Could Be in Call of Duty: Advanced Warfare