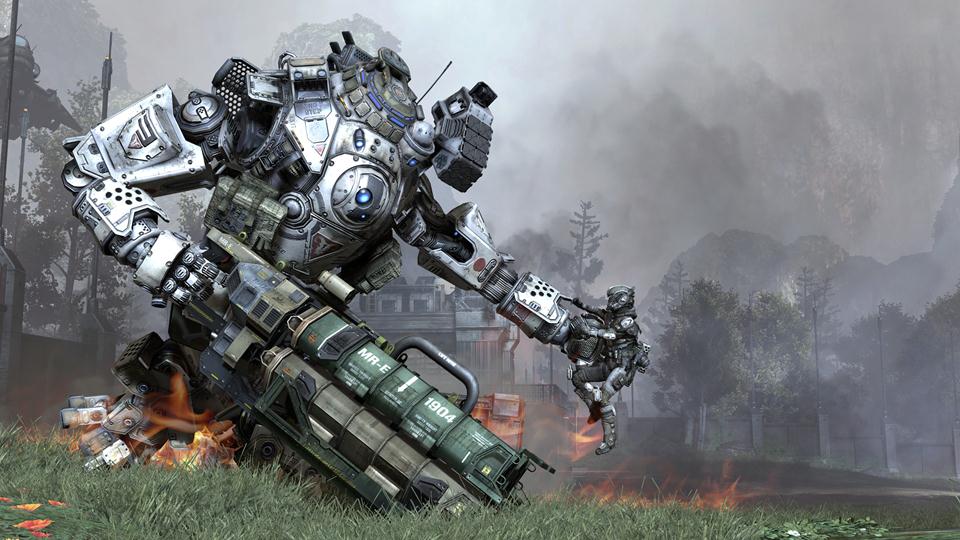 Respawn Entertainment’s recently launched shooter, Titanfall, is going to be getting a bit of a visual and technical boost on the PC with the help of Nvidia.

According to Respawn, it’s likely that Titanfall’s Xbox One version will also see a performance boost in an upcoming patch.

Yesterday, it was reported that EA has already secured rights for Titanfall 2.

Destiny to Use Faceware Tech For Increased Character Detail