Just over one week away from Titanfall’s official launch on the Xbox One and PC and we’re learning much more about the game than developer Respawn Entertainment most likely ever intended.

Along with previous leaks of in-game screens and and the new “Pilot Hunter” game mode, Reddit user FallenFusion has now leaked top-down images of all 15 Titanfall maps, including screen captures of key landmarks that make up the character of each map.

We don’t want to post them here, but they’ve been saved on this NeoGAF thread that you can check out for yourself. We’ll also throw up a slight spoiler caution if you’re the type that likes to experience new maps (or a new game, for that matter) for the first time on your own. But if you’re all about careful study of map layouts, then feel free to follow the link above.

Here are a couple of shots of two of the maps you played in the Titanfall Xbox One and PC beta last month, Angel City and Fracture. 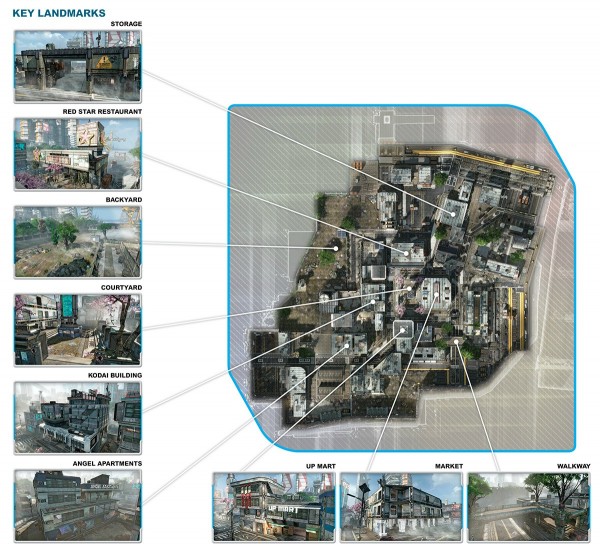 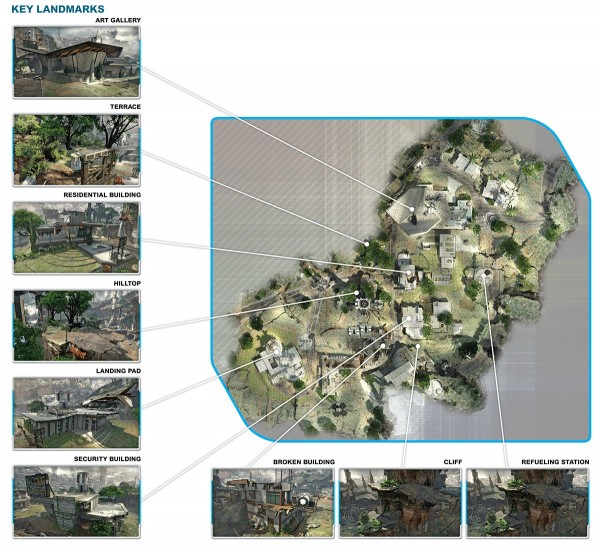 You can learn more about Titanfall’s 15 multiplayer maps in our earlier post right here. Keep your sights on MP1st for everything Titanfall!

Titanfall Leaked Multiplayer Campaign Details, Will Include “Some Surprises”