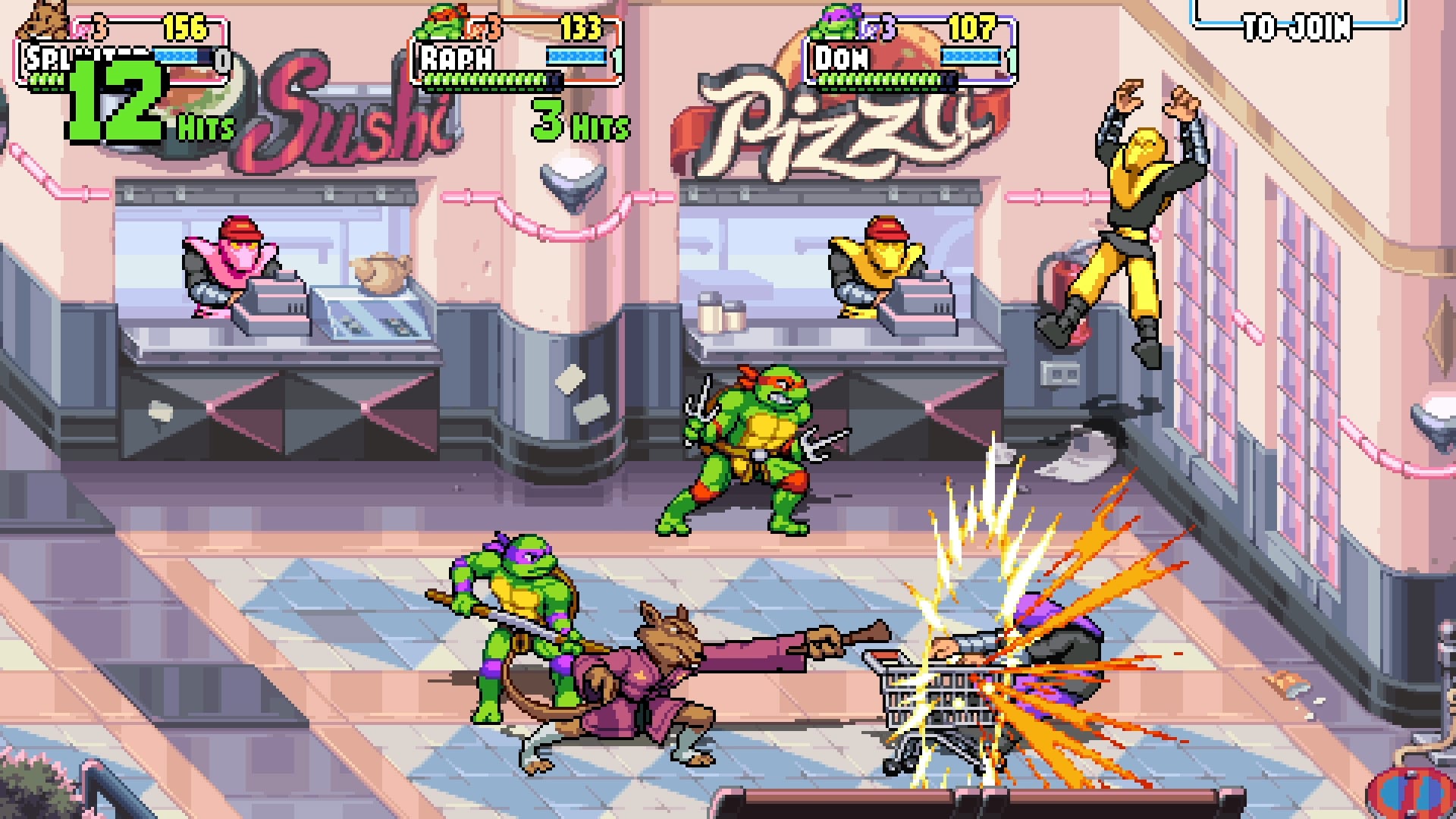 In case you didn’t know, Dotemu and Tribute Games have released Teenage Mutant Ninja Turtles Shredder’s Revenge today, and it’s a proper throwback to Turtles in Time. If you’re curious whether there’s a patch available right away when you get it, the answer is yes! Check out the TMNT Shredder’s Revenge daye one update 1.02 list of fixes!

Here are the known issues that will be fixed by the day one patch according to Tribute Games:

In addition to that, here are the known issues by the developers (per Steam):

Battlefield 2042 Down and Having Issues Connecting Online This June 16, DICE Working on It (Update)