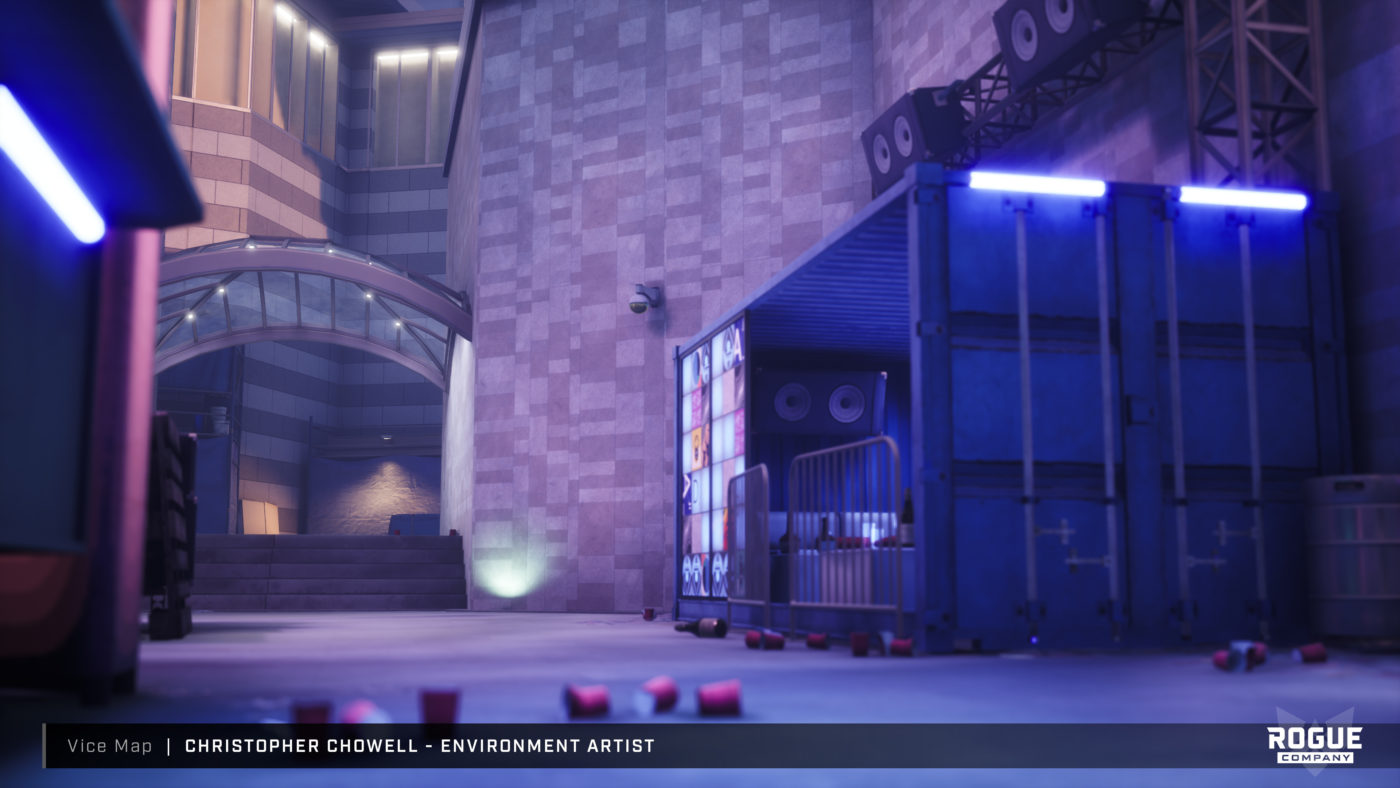 First Watch Games has released what it calls the Vice update to Rogue Company! Today’s Rogue Company update 1.27 August 17 patch is now live, and brings the Vice map, a shooting range and more changes. Head on below for te patch notes.

Even elite Rogue’s need practice and what better place to do this than a shooting range? Try various weapons, abilities and rogues to prepare yourself for your next mission.

In order to provide a more fair experience for players, Vice Update will implement a new system to discourage leaving matches early and going AFK. Please note specific penalties could change based on data and feedback.

To be eligible for a deserter penalty a player must fall within one of the following categories:

Upon meeting one of these criteria a player will be unable to queue for a match for a period of time based on the number of offenses. Players will see a timer denoting how long until they are able to queue again.

This map contains new visual features and is available in Practice Extraction, Strikeout and Demolition.

That’s one big update! Don’t forget, there’s a server maintenance on-going and will last for four hours, so expect servers to be back by 11 a.m. ET/8 a.m. PT/11 p.m. HKT.