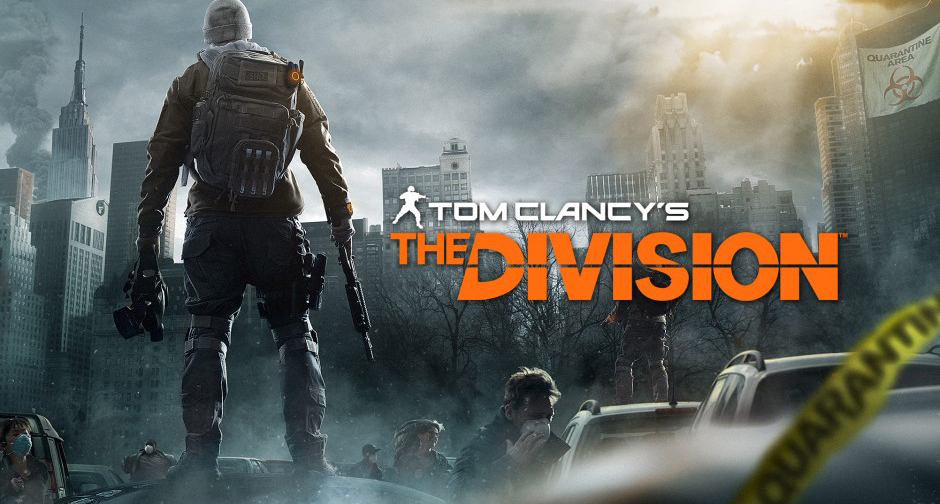 While second screen experiences have generally been reserved for Wii U owners, next-gen titles are now getting in the mix such as Battlefield 4 and Tom Clancy’s The Division. In The Division, players will be able to control a support drone via tablet to assist teammates in combat.

Around the 3:55 mark in the above gameplay footage, you’ll notice a user-controlled drone enters the battle. Upon release of The Division, players will be able to download a companion app for either Android or iOS to control the drone. Although not specifically stated, it seems the app will only function with tablets but not smartphones. According to Creative Director Nicklas Cederström, players can participate even if they aren’t connected to WiFi. If your tablet has a cellular data option or you have a mobile hotspot, gaming on-the-go will be possible.

Unlike Battlefield 4’s Commander Mode, players will be able to participate real-time in the game from an isometric view. The drone can assist teammates by healing members individually, providing buffs such as damage boost or nerfs such as armor reduction, spotting hidden enemies, and firing missiles.

What do you think about The Division’s second screen experience? Will you use your tablet to control the drone? Let us know in the comments below.