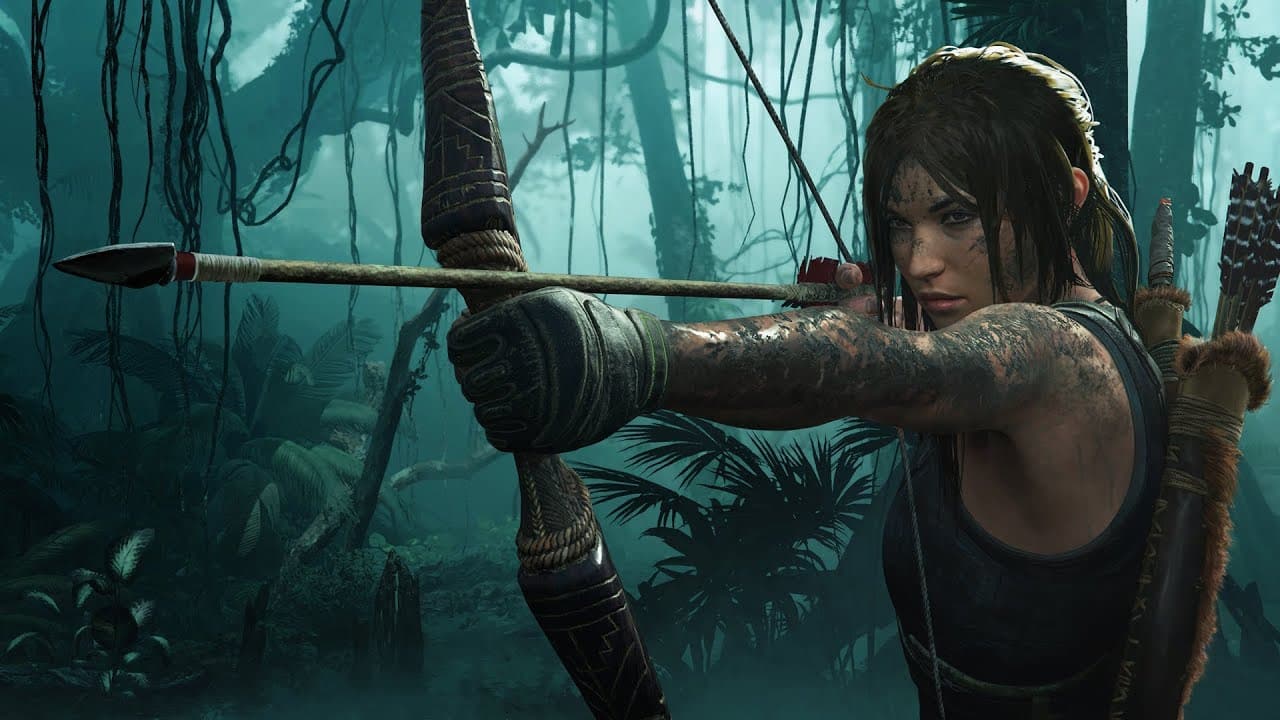 Looks like Lara Croft’s adventures are going to get the anime treatment in the small screen, as Netflix has announced that they and Legendary are making a Tomb Raider animated series — and it takes place after the events of the Tomb Raider reboot trilogy of games that were released in the past several years.

The most iconic heroine in video games is jumping to animation! Tomb Raider is a new anime series from @Legendary following Lara Croft after the events of the video-game reboot trilogy.

Here’s the little details that were shared by The Hollywood Reporter.

Meanwhile, Tomb Raider picks up after the events of Square Enix’s Tomb Raider video game reboot trilogy, which was released in installments from 2013-18 and was developed by Crystal Dynamics and Eidos Montréal. It will be unrelated to the ongoing series of films starring Alicia Vikander as Lara Croft, the adventurer first introduced in 1996.

Rebooted in 2013 by Crystal Dynamics and published by Square Enix, Tomb Raider modernized Lara Croft for a new generation of gamers — turning her into a hardened survivor and fortune seeker who gets her “baptism by fire” adventure after getting shipwrecked in the island of Yamatai. The reboot was a critical and financial success, and spawned two sequels — Rise of the Tomb Raider and Shadow of the Tomb Raider, and even inspired the 2018 film reboot of the same name starring Alicia Vikander.